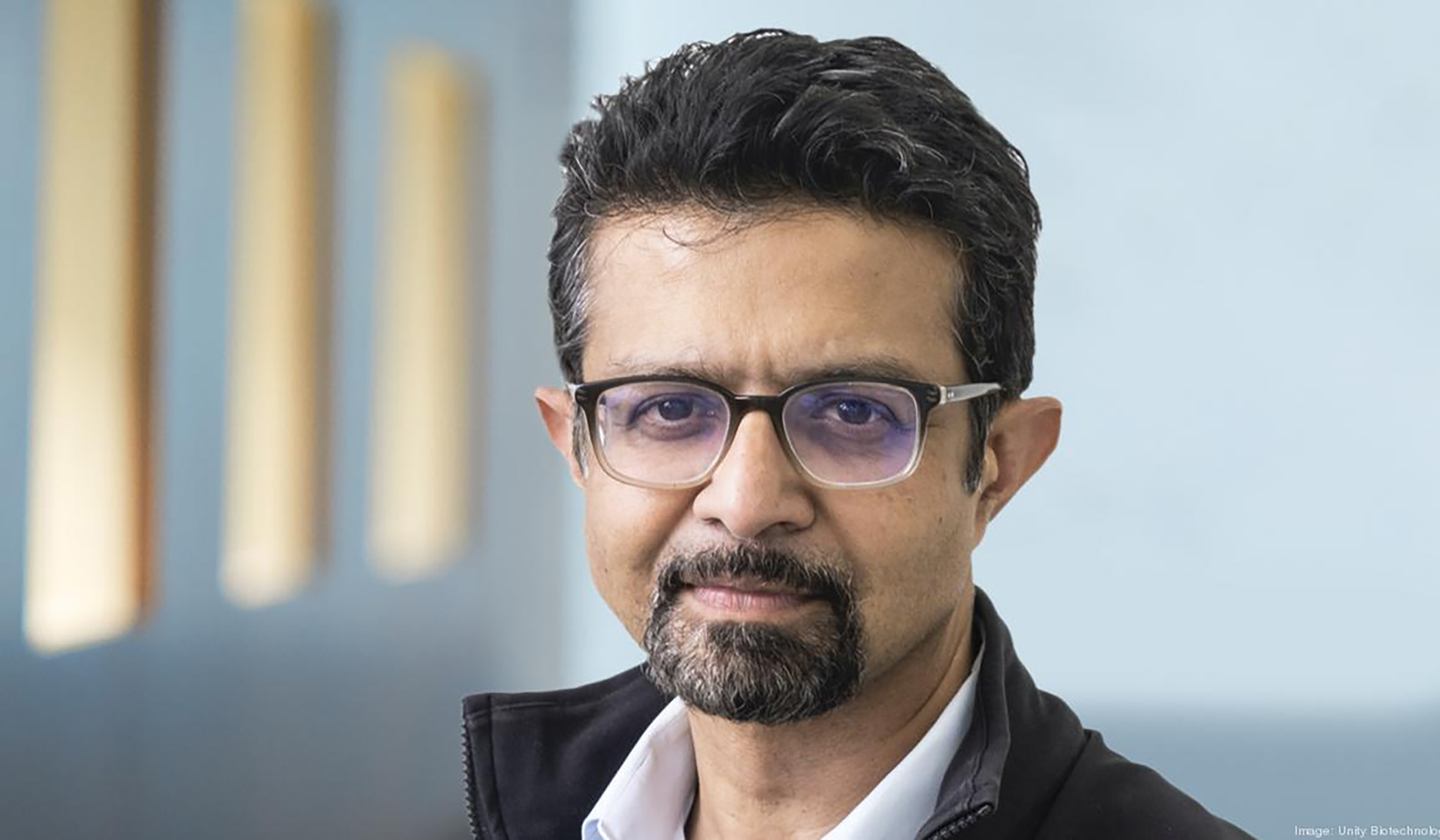 Can We Stop Aging, and Should We Do It?

In a fireside chat, Anirvan Ghosh will discuss with Caltech senior Andy Tong the science behind the aging headlines and how aging research could impact our lives.

UNITY is among a handful of companies that are challenging the idea that aging is inevitable and believe that targeting root causes of aging could slow or reverse diseases of aging. Billions of dollars of venture capital money as well as private investment by billionaires are fueling efforts to conquer aging and age-related diseases. The idea of living well beyond 100 years of age is not seen as a pipe dream but as something some of us will achieve in their lifetimes.

In a fireside chat, Anirvan Ghosh will discuss with Caltech senior Andy Tong the science behind the aging headlines and how aging research could impact our lives.

Anirvan joined UNITY as CEO in March 2020. Prior to joining UNITY, he served as senior vice president and head of research and early development at Biogen. During his tenure at Biogen, Anirvan led a team of 350 scientists and clinicians responsible for preclinical, and clinical Phase 1 and Phase 2 studies in all of Biogen’s disease areas and led a marked expansion of its early clinical portfolio. Between 2017 and 2020, ten assets advanced from Research to Development and several reported positive proof of concept studies and are now in pivotal registration-enabling clinical trials. Anirvan was also involved in expanding the portfolio through key partnerships, including acquisition of early-stage assets in Alzheimer’s Disease, Schizophrenia, and Ophthalmology, and several multi-asset platform collaborations.

Prior to joining Biogen, Anirvan served as vice president and global head of neuroscience discovery and biomarkers at Roche. Previously he also held academic appointments at the Johns Hopkins School of Medicine and the University of California, San Diego.

Anirvan received his BS in physics from Caltech and his Ph.D. in neuroscience from Stanford. He completed his postdoctoral work at Harvard Medical School. The impact of his scientific contributions is reflected in over 100 scientific publications in top-tier journals, including Science and Nature. He has been a recipient of numerous awards, and as a recognized scientific leader he has chaired leading scientific congresses including Gordon Research Conferences and Cold Spring Harbor Meetings. 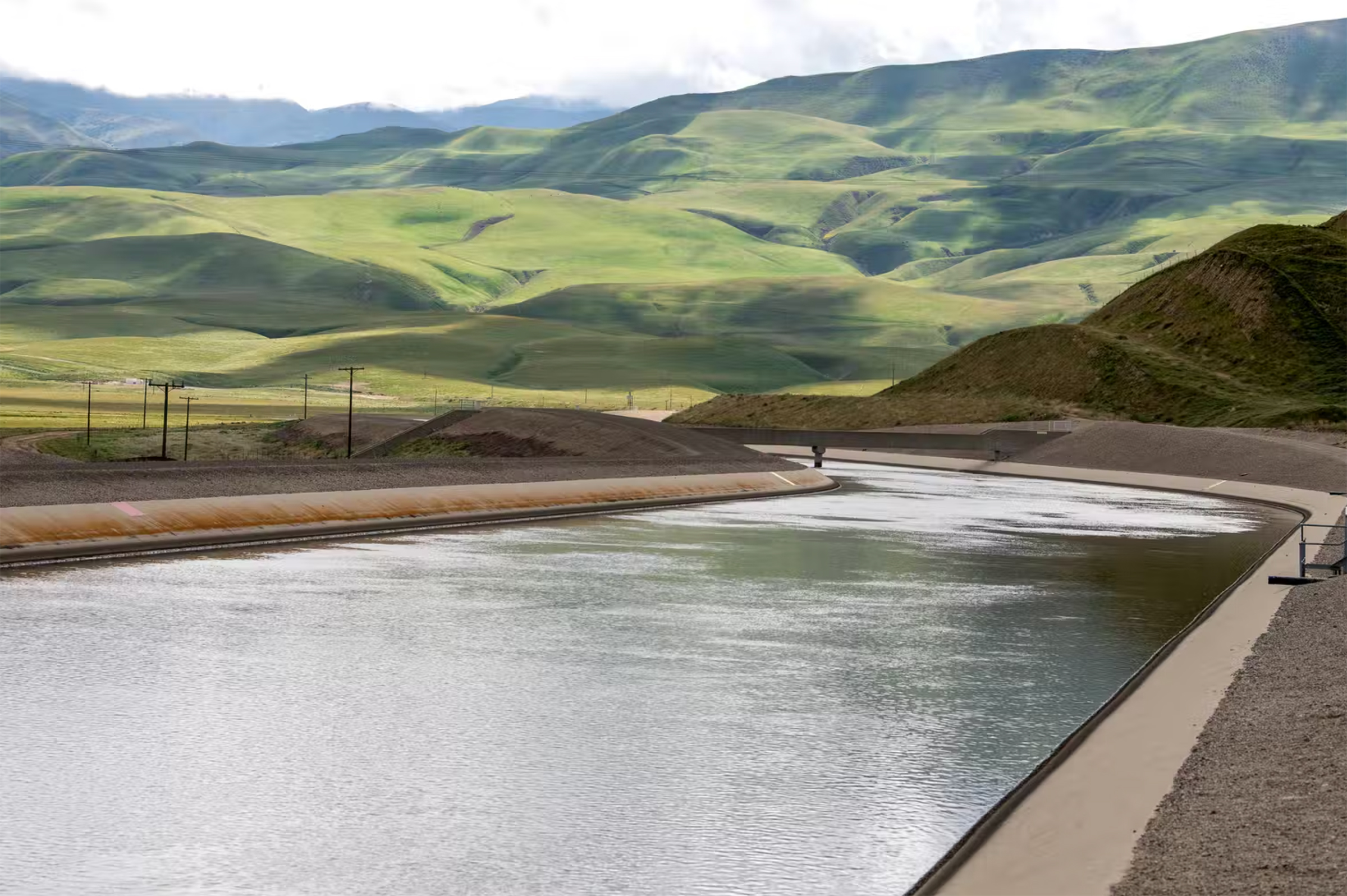 The Sustainability of Forests with Fewer Trees