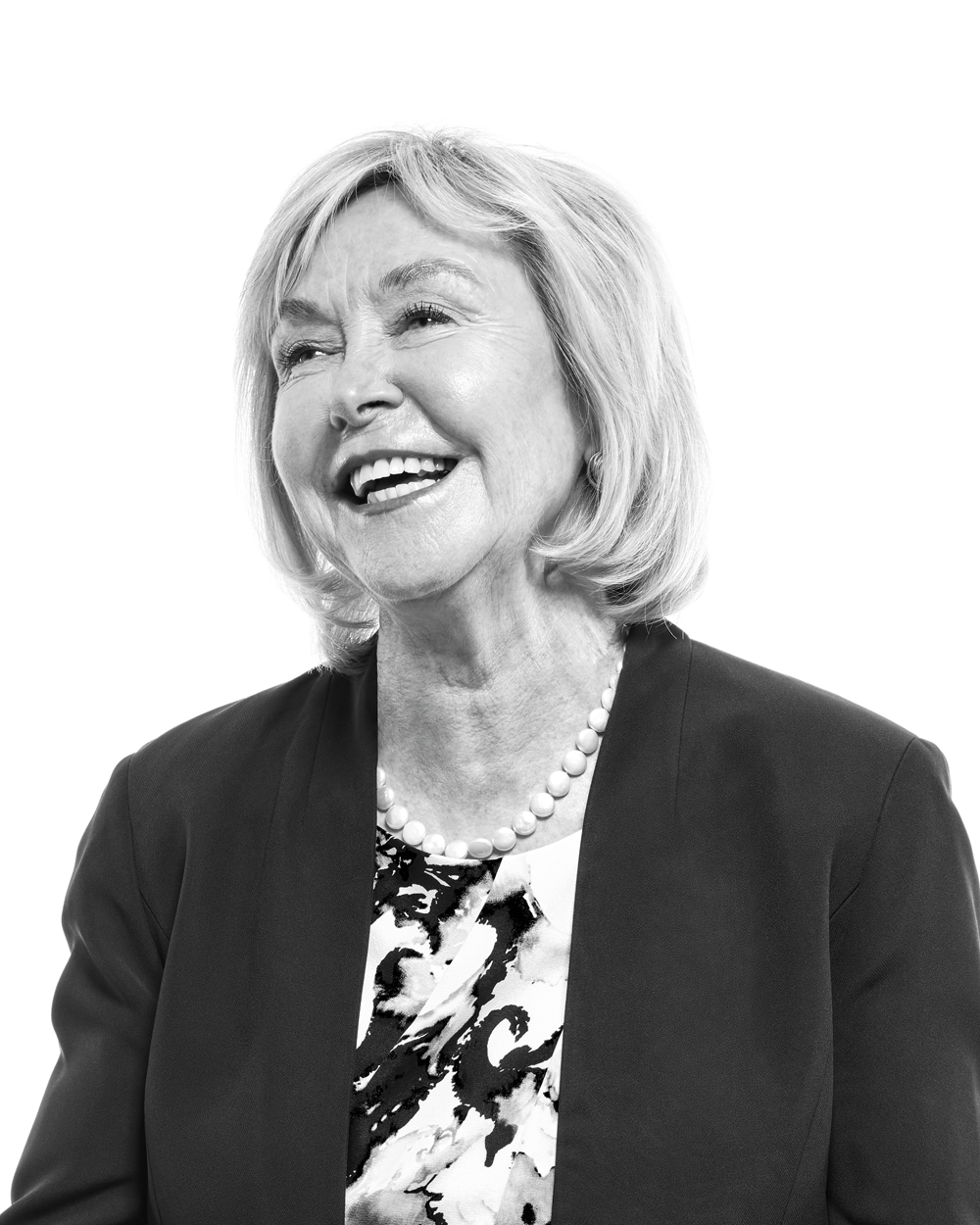 For her contributions to our understanding of how stars and planetary systems form and evolve, her dedication to enhancing observatory capabilities for the scientific community, and her national and international leadership in her field.

‍Anneila Sargent is among the most respected astronomers in her field, and as she reflects on her career, she expresses deep gratitude about her trajectory. “I was amazed to be admitted as a graduate student to Caltech,” she says. “I was amazed to become a tenured professor. And I am even more amazed to be a distinguished alumna. It’s a series of amazements.”

Like most astronomers, Sargent keeps a largely untraditional schedule. She often labors into the early morning to analyze data from late-night telescope sessions, a task that was even more challenging during the early years of her career as she parented her young children. “I would do my computing in the office—there were no laptops then—and eventually I would go home because the babysitter had to leave,” she recalls. “I’d come in the next morning to finish up.”

The juggling act had its challenges, but she excelled. She went on to pioneer the use of rapidly advancing technologies to understand how stars and planets form and evolve over their lifespans. The advances she made in millimeter- wave astronomy, a cutting-edge field at the time, helped illuminate inflection points in very early stellar evolution as well as potential sites for planetary formation. “It was wonderful to be on the ground floor of something,” she recalls.

In addition to making groundbreaking discoveries, Sargent has directed Caltech’s radio observatories and helped shape international millimeter- wave astronomy through her leadership on various boards. She has served as chair of both the National Research Council Board of Physics and Astronomy and NASA’s Space Science Advisory Committee, and was appointed to the National Science Board by President Obama.

Sargent is a fellow of the American Academy of Arts and Sciences and an honorary fellow of the Royal Society of Edinburgh. She received NASA’s Public Service Medal, and asteroid 18244 Anneila was named in recognition of her achievements.

The accolades and professional recognition are rewarding, she acknowledges, but her drive to succeed comes from within. “I like interesting problems,” Sargent says. “I like finding things that nobody has ever imagined before.”