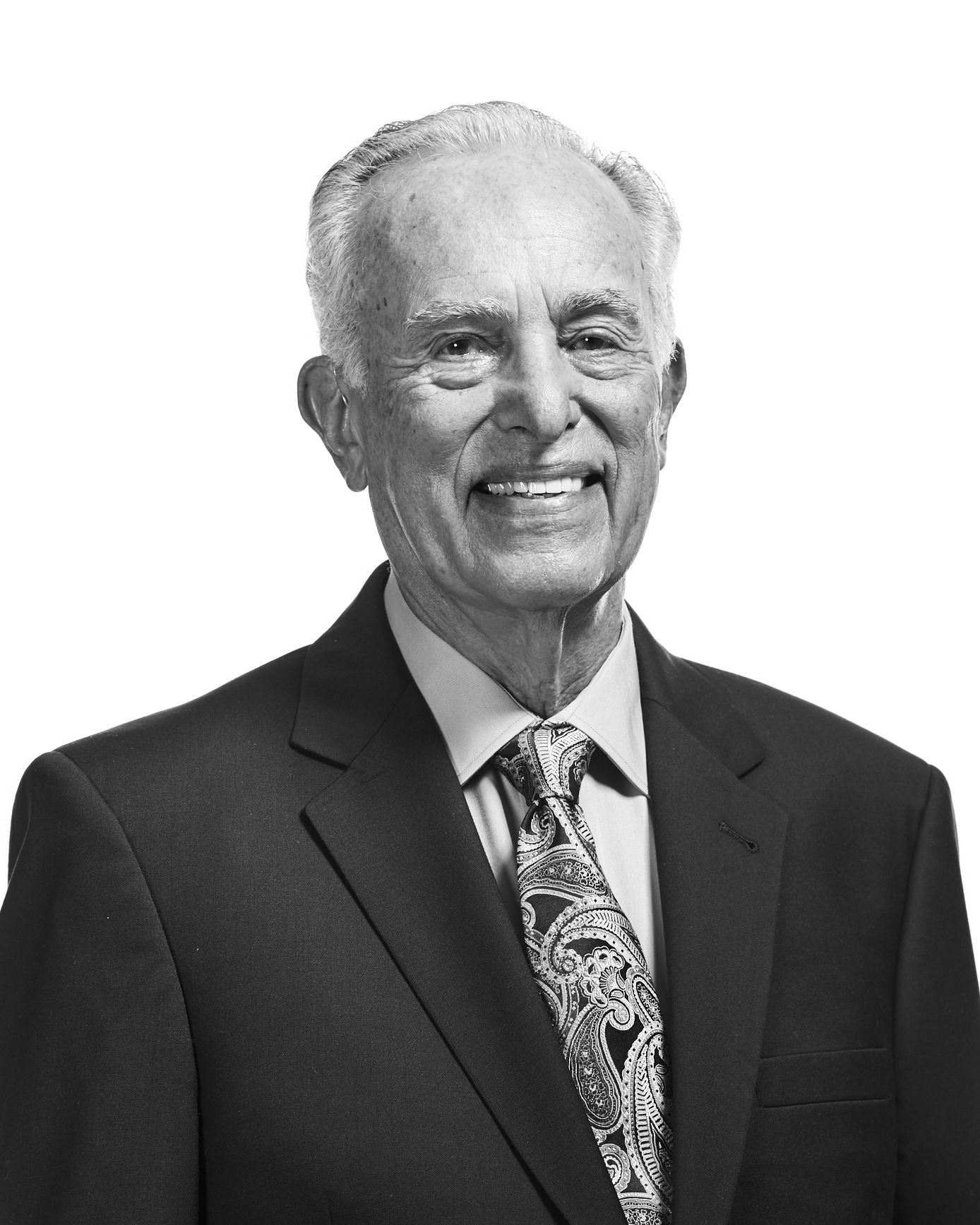 For his innovative and revolutionary contributions to advanced internet connectivity and telecommunications. He pioneered the Remote Authentication Dial-in User Service (RADIUS) as an access server authentication and accounting protocol, which was adapted by the Internet Engineering Task Force (IETF) standards.

Willens became an entrepreneur later in life. Instead of retiring early from a successful career at Bell Labs when it was sold, Willens co-founded Livingston Enterprises with his son, Steven. He saw a need for companies to satisfy government regulations regarding hazardous chemicals, and saw a solution, so he said to himself, “I’m going into computer software.”

Solving one need after another, Livingston went on to become a global leader in systems that remotely and securely connect computers to large corporate networks and internet service providers. At their peak, just before they were acquired, the majority of the world was either using their hardware or software to access the internet. Livingston generated several internet standards we still use today. “Even on your home routers, there are things that we originally wrote.”

Ronald Willens successfully transformed his career over and over again. At Caltech he discovered metallic glass and became an associate professor of materials science. At Bell Labs, he excelled in the interdisciplinary research environment, building the world’s strongest rare earth magnet of the time. Now, Ronald and his wife Joanne are philanthropists, supporting cutting-edge innovations in medical technology. He said, “Caltech gave me the confidence that I could move from one area to another. I felt I could succeed in any of the fields that I moved into.”