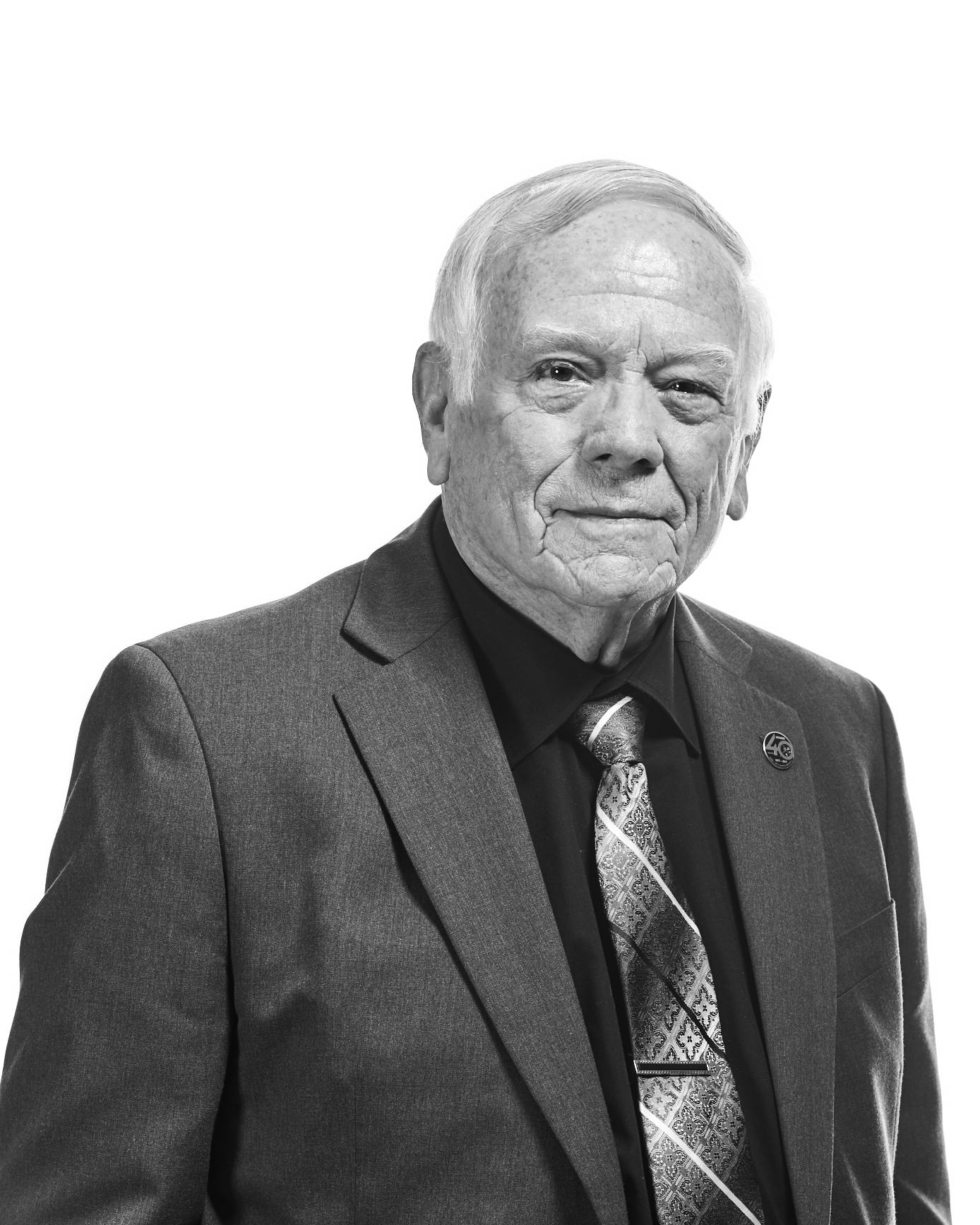 For his seminal contributions to the design and engineering of multi-outer-planet missions, including the Grand Tour, the course set for the epic explorations of the Voyager spacecraft.

‍In the 1960s, human space exploration began to transform from science-fiction dreams into reality. Yet, though Americans were quite literally shooting for the Moon, there remained a realm of the solar system that simply seemed too impossible: the exotic outer planets, Jupiter, Saturn, Uranus, Neptune, and Pluto. To visit these worlds with spacecraft would simply take too much time—a trip to Neptune, for example, would require 50 years of flight.

In 1965, Gary Flandro was a Caltech graduate student working at JPL, trying to determine a way to use the gravity of the planets like a slingshot to boost a spacecraft’s speed, which would enable it to explore farther. He discovered that, in the late 1970s, the outer planets would be aligned in a way that would permit a single spacecraft to encounter each in turn. Through many hundreds of trajectory calculations - done using a slide rule and simple computer programs - Flandro discovered a practical way to explore the outer solar system.

“On a wonderful day, I was in Building 180 at the JPL, and I finally discovered that you could do this,” he says. “The best trajectory I found would get you all the way out to Neptune in about seven years. I said to myself—‘Boy, this ought to get everybody’s attention.’”

And it did. The subsequent mission was dubbed the Grand Tour and remains to this day mankind’s most far-reaching journey into space. It was also a true once-in-a-lifetime opportunity, for the planets would not align in the same way for another 175 years.