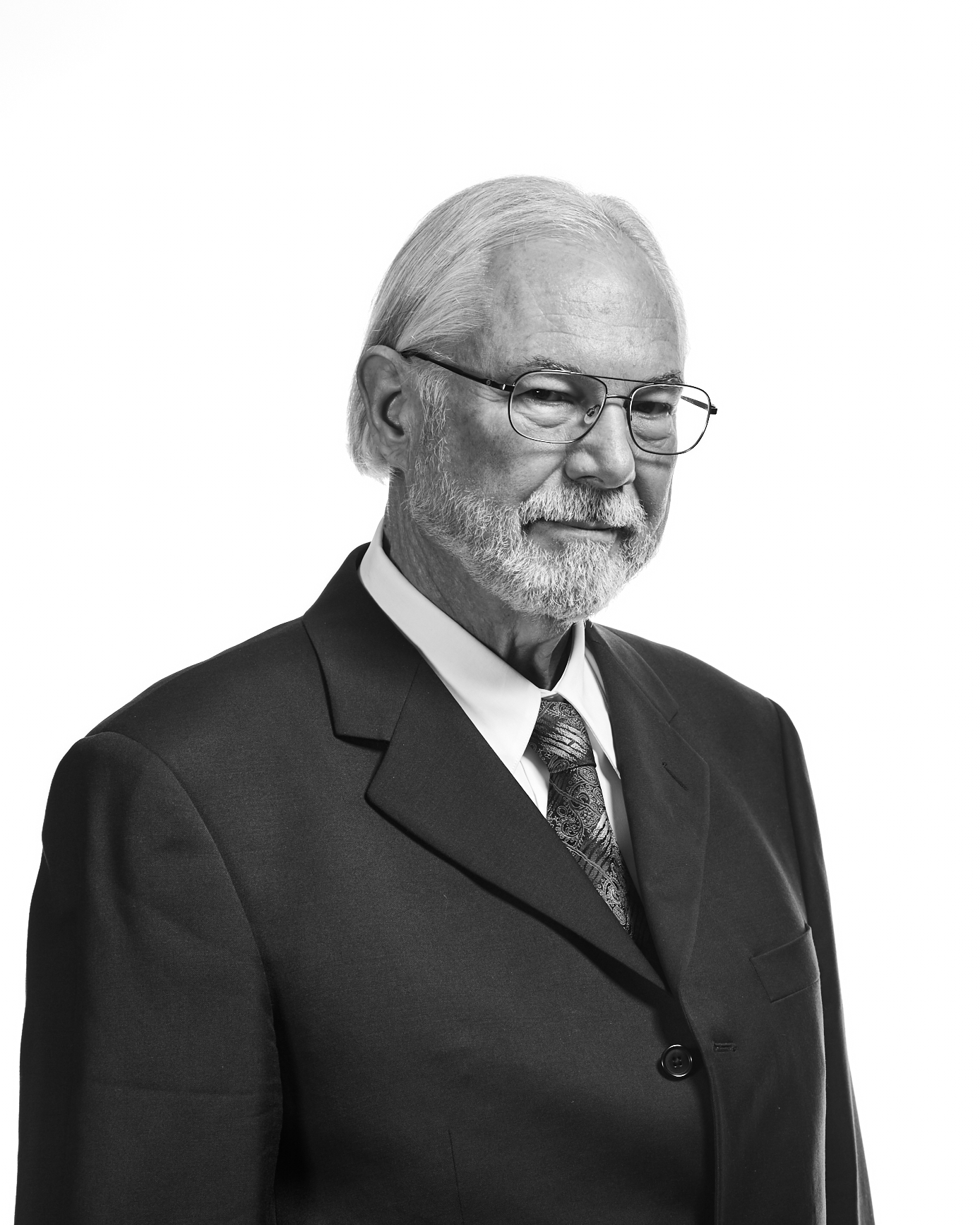 For his pioneering achievement in the development of computer-generated images (CGI) for use in motion pictures, and in digital film scanning and recording.

‍Gary Demos saw computers as a story telling medium decades before anyone else. He realized computers could revolutionize the film industry, and set out to make that happen, by building the technology he needed along the way. His work was so far ahead of the field, that at times there was not yet a commercial use, but he looked years ahead to what could be possible, and waited for the world to catch up.

Of all places, Gary Demos became fascinated with the potential of digital films at Caltech. Visiting fellow John Whitney Sr. gave a presentation on the computer graphics he had made using an IBM computer. “He was using film in a way I had not seen before,” says Demos. At a time when computers were almost universally thought of as engineering and science tools, Demos was seeing computers used as an artistic tool.

After leaving Caltech, Demos found himself at the forefront of a new field, where the tools needed to do the job right didn’t exist—so he built them. He went on to become a pioneer in the development of Computer Generated Imagery (CGI), now a central component of Hollywood films, for movies such as Tron, Futureworld, and the first fully CGI movie, The Last Starfighter. He has been honored with scientific and engineering awards from the Academy of Motion Picture Arts and Sciences for his work on CGI and digital film scanning and recording. In 2006, he received the Gordon Sawyer Award, an Oscar awarded for a lifetime of technical achievement. Demos keeps his Academy Awards on his desk, “where I can stare at them when the coding gets tough.”