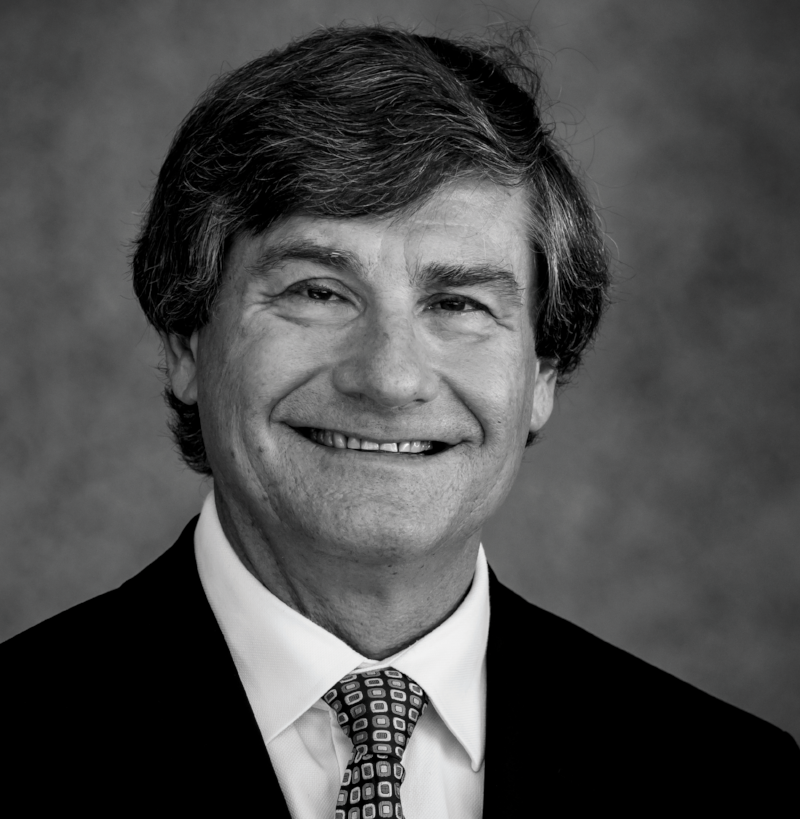 For his contributions to astronomy and his work to enhance the public’s interest in science.

Alexei Filippenko contributed significant research that led to the discovery of cosmic acceleration. A prolific author, mentor, and noted speaker, Filippenko has a publication record that has made him one of the most recognized and cited astronomers working today.

You might not think that a violently exploding star quadrillions of miles away would have much consequence for humanity. And yet, in a universe of primarily hydrogen and helium, the atoms in your body—the oxygen you breathe, the calcium in your bones, the iron in your blood—are all the products of exploding stars, or supernovae. Supernovae are a fascination for astronomer and 2017 Distinguished Alumnus Filippenko.

“It was truly a great triumph of 20th century astrophysics that we came to realize that we are made of, as Carl Sagan used to say,  star stuff,” he says.

But though we are made up of star stuff, most of the universe is not—as evidenced by a discovery that would be the highlight of Filippenko’s career.

By the 1930s, astronomers knew that the universe was expanding. They predicted that the gravity of galaxies would rein the expansion in—either slow it down a little, or slow it down so much that the universe eventually collapses. By the 1990s, eternal expansion seemed to be the correct prediction, with a gradual slowing down because of the gravitational attraction of both visible matter and dark matter—a form of undetectable matter. As part of two otherwise independent teams aiming to more directly discover which hypothesis was correct, Filippenko was tasked with identifying supernovae billions of light-years away by examining their light spectra, which he obtained with the twin telescopes at the W.M. Keck Observatory in Hawaii.

“It was hard to convince the telescope time-allocation committees to give us time to obtain spectra of supernovae that hadn’t actually even been discovered,” he says. “We had to get creative, even sneaking in some observations during nights that had been allocated for other projects.”

The data gathered by Filippenko and his collaborators on the so-called High-z Supernova Search Team (led by Brian Schmidt) were given to a postdoctoral scholar of his at UC Berkeley, Adam Riess, for analysis. Riess returned to him with a shocking finding—the universe is not slowing down at all, contrary to previous theories. Instead, its expansion is currently speeding up.

“Go back and check it,” Filippenko told him. The analysis was correct: The rate of expansion of the universe was indeed accelerating, as Filippenko was the first to announce in February 1998, at a Marina Del Rey meeting on dark matter sponsored by UCLA. “This implied that there was something else, what came to be called ‘dark energy’—different from ‘dark matter’—that was fueling the acceleration,” he says. “We discovered that this new and unseen form of energy dominates the universe, constituting 70 percent of its contents. Dark energy provides a clue to unifying gravity and quantum physics—any viable theory has to account for it.”

In 2011, Riess shared the Nobel Prize in physics with the official leaders of the two teams (Schmidt, and the Supernova Cosmology Project’s Saul Perlmutter) for their joint discovery of the accelerating expansion of the universe. “It was such a privilege to be Adam’s mentor and advisor,” Filippenko says. “Never in my wildest dreams did I think I’d contribute to something so important in science.”

Filippenko became interested in supernovae through a serendipitous observation the year after he had finished his PhD at Caltech. He was continuing work on a project with his former advisor, the late Wallace Sargent. During the last hour of a five-night run with Caltech’s 5-meter Hale Telescope at Palomar Observatory, he noticed a bright star that didn’t seem to belong in the galaxy they were observing. It turned out to be a new type of supernova, and within two weeks of that observation, Filippenko had written a paper for Nature and begun a path of supernova studies.

“Wal allowed me to pursue research and trusted my judgment,” he says. “He knew that to develop as a scientist, one has to succeed or fail on one’s own, to some extent.”

Filippenko still spends much of his time studying the expansion of the universe and dark energy, but he also makes it a point to share his love of astronomy and science with nonscientists. Every year, he teaches an introductory astronomy course for nonscience majors that regularly attracts a class size of about 800 students and has nabbed him the title of “Best Professor” on the UC Berkeley campus a record nine times, as well as the Carnegie/CASE 2006 National Professor of the Year. A recipient of Wonderfest’s 2004 Carl Sagan Prize for Science Popularization, he has given over 1,000 public lectures, appeared in numerous science documentaries, recorded several astronomy video courses, and coauthored an award-winning astronomy textbook.

As for advice to aspiring scientists, Filippenko urges them to always be on the lookout for unexpected opportunities.

“I was lucky to be in the right place at the right time, and I also seized the opportunity when it came along. Luck sometimes favors those who are prepared for it. In my case, it truly surpassed all expectations.”