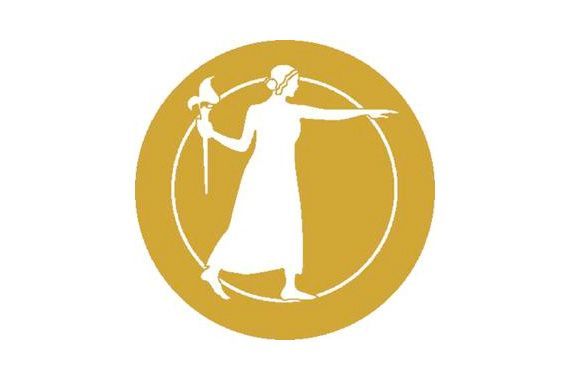 Three Caltech alumni and one professor have been elected to the prestigious National Academy of Sciences (NAS). The announcement was made Tuesday, April 28, in Washington D.C. The alumni are:

Stirling Professor of Applied Physics and Physics at Yale

The alumni are joined by Caltech faculty member Marianne Bronner, the Albert Billings Ruddock Professor of Biology and Executive Officer for Neurobiology.

The National Academy of Sciences is a private organization of scientists and engineers dedicated to the furtherance of science and its use for the general welfare. It was established in 1863 by a congressional act of incorporation signed by Abraham Lincoln that calls on the academy to act as an official adviser to the federal government, upon request, in any matter of science or technology.