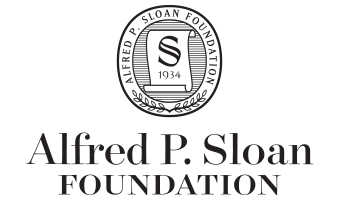 Congratulations to seven Caltech alumni and five Caltech professors who have been awarded 2015 Sloan Research Fellowships. The fellowships, awarded by the Alfred P. Sloan Foundation, honor "early-career scientists whose achievements and potential identify them as rising stars, the next generation of scientific leaders." This year, 126 young scientists were awarded fellowships in eight scientific and technical fields: chemistry, computer science, economics, mathematics, computational and evolutionary biology, neuroscience, ocean sciences, and physics. Candidates must be nominated by a department head or other senior researcher and are reviewed by a selection committee of three distinguished scientists in each field.