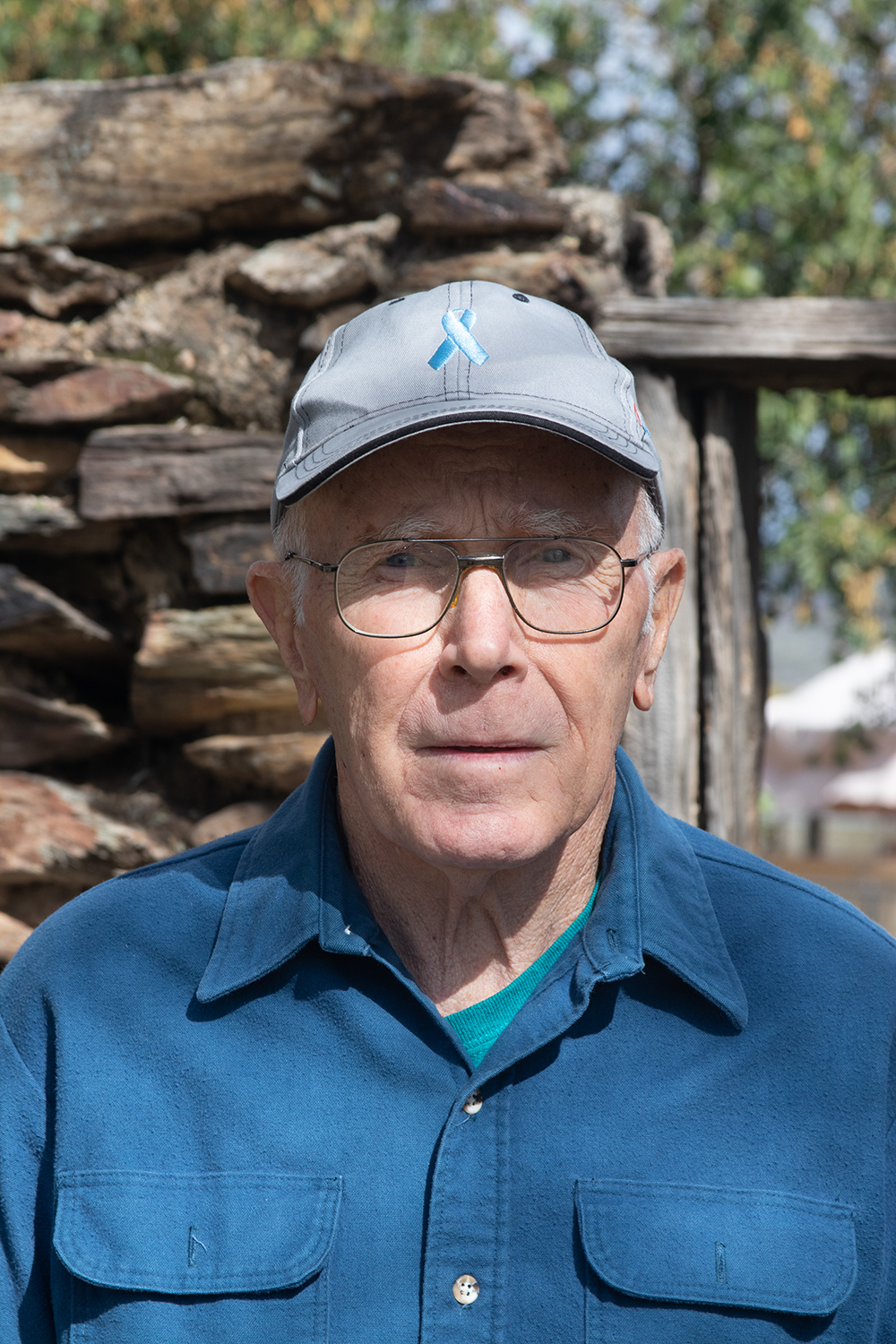 After a short illness, Robert R. (Bob) Marley passed away on December 9, 2021. He was blessed with a long, healthy life and accomplished most of the things he wished in life. Born May 7, 1940 in London, Ontario, Canada to Alma and Robert Marley, he attended and graduated from local schools. At the University of Western Ontario, he obtained a Bachelor of Engineering Science and was the 1963 engineering class valedictorian. This was followed by a full scholarship to California Institute of Technology where in eight months he obtained a Master of Science degree, something he was very proud of achieving. His first wife Nancy accompanied him for much of those early college years and over a 20-year marriage, blessing him with two healthy sons. He was extremely proud of both of his sons who hold advanced degrees and are successful in their careers. While Nancy and he raised their family, he enjoyed a fulfilling and successful career spanning close to 20 years in computer and semiconductor design fields. Halfway through his career he took a year and a half sabbatical and obtained a Master of Business Administration from Arizona State University. Deeply involved in outdoor backpacking and rafting pursuits, especially in the Grand Canyon, he decided to give up his professional career and began leading outdoor activities with friends and family. For over 25 years, with his wife Susan by his side, he organized numerous private backpacking, rafting, and touring trips both nationally and internationally. For the past decade, he was fully retired and when asked what he was doing these days he usually responded, “hiking and biking” glossing over the time he spent on photography and boating. As an only child, he is survived by his beloved wife Susan C. Marley his two sons, Robert D. (Margie) Marley and Scott C. (Tennille) Marley, his two grandchildren, Allison M. Marley and Holden S. Marley. We will all miss enjoying his company. He left his family and friends with a great legacy and can now rest.