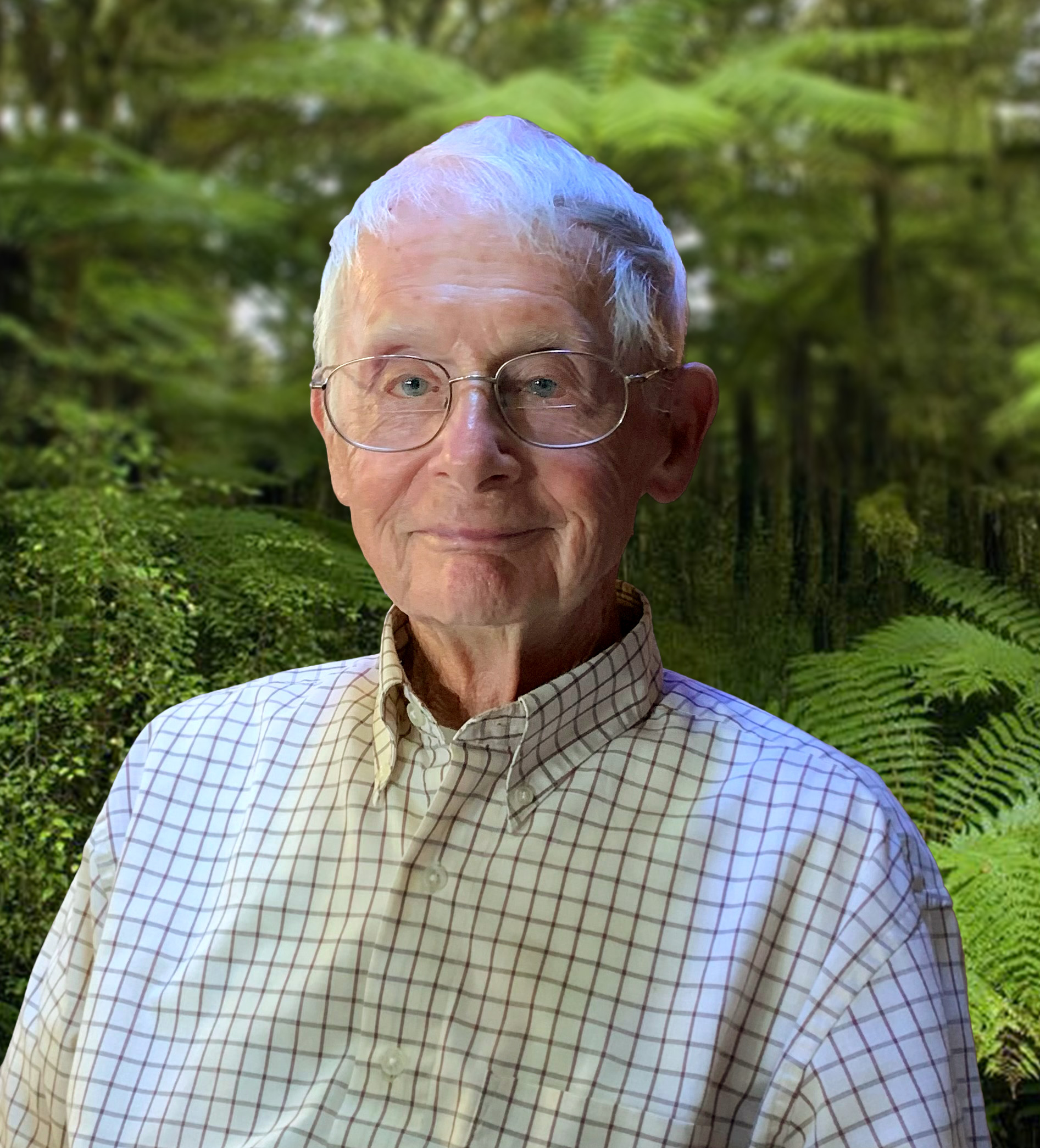 Guy Allen Thompson, Jr. was born in 1931 in the midst of the Depression, in the small Mississippi Delta farming town of Rosedale. He attended Mississippi State College, participated in the Air Force ROTC program and graduated in 1953 with a BS in Chemistry with Special Honors.

He began active duty as a Second Lieutenant just as the Korean War armistice was signed, and spent his two-year deployment running the PX at a small US Air Force base in western Japan. After his discharge in 1956, Guy attended graduate school in biology at California Institute of Technology (Caltech). He was awarded a PhD degree in Biochemistry in 1959. He then did postdoctoral work at the University of Manchester, England, where he met and married Eileen Wood in 1960. Guy taught at the University of Washington in Seattle from 1961 to 1967, and then took a position at the University of Texas, where he taught until his retirement in 2000 at age 70.

During his tenure, Guy was highly rated by his students for his teaching and received a College award for teaching excellence. Guy published more than 150 scientific papers and book chapters as well as two technical books. He mentored graduate students and postdoctoral fellows from Japan, Denmark, Greece, Spain, Argentina, Korea, England, Thailand, New Zealand, and Morocco. He was a member of many professional societies, and was awarded the high honor of being elected a Fellow of the American Association for the Advancement of Science in 1989.

Over the course of his career many of Guy’s students and trainees achieved prominence as researchers, professors, departmental chairmen and college deans. Guy served as Botany Department chair from 1996 to 2000. In retirement, Guy spent many hours volunteering at the Lady Bird Johnson Wildflower Center, trail making at a Nature Conservancy preserve and wildfire danger monitoring for the City of Austin. He even took a paying job as landscaper at the local library that kept him busy for 12 years.  He also renewed his childhood love of birding, traveling the world to see new birds. And, of course, he and Eileen spent much time visiting their children and grandchildren.

Guy remained active and living his life fully until shortly before his passing on February 23, 2022, from heart failure. He is survived by his wife, Eileen, his three children and their spouses, and his five beloved grandchildren. A memorial service will be held on March 12 at 10am.