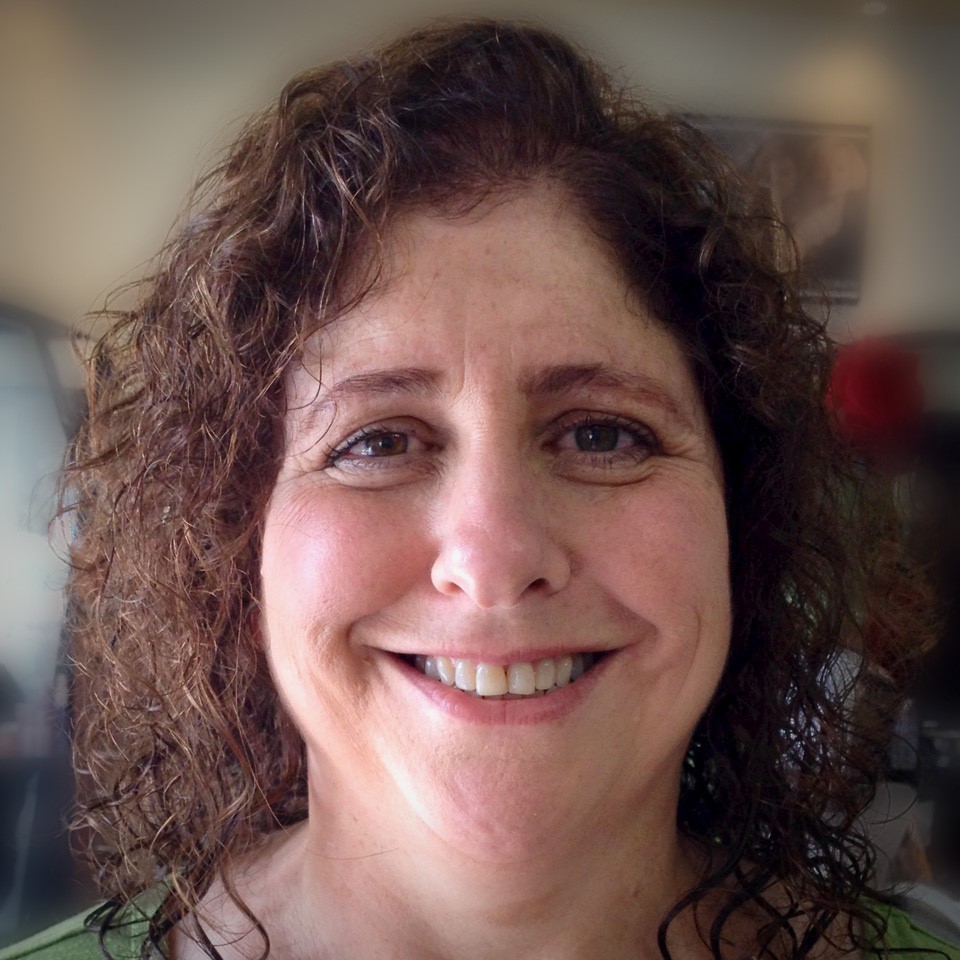 Cathy Shapiro Gates, 57, of Palo Alto, California, passed away in her sleep at home from complications related to ovarian cancer. Born in February 1964 to Naomi and Dr. Norman Shapiro, Cathy was a gifted student who achieved the top score on the AP Calculus exam in the 9th grade. She graduated as a valedictorian from Venice High School in 1981, and later received her Bachelor of Science in Biology degree from the California Institute of Technology. There Cathy met her future husband, Dr. David A. Gates (BS ‘88). During the three years while he completed his engineering degree, she performed early research on monoclonal antibodies at Ingene, a genetic engineering startup in Santa Monica.  They married in August 1988 and moved to Berkeley for graduate school where for a time Cathy was a doctoral student in Biochemistry.  She later became a registered environmental health specialist for the County of Alameda, working to protect the health, safety and well-being of the public.

After becoming a mother, Cathy devoted herself to the two joys of her life, daughters Rebecca and Rachel. She openly gave her time, intelligence and wisdom to the development of Palo Alto children. She took on leading volunteer roles throughout local schools, youth organizations and sports clubs. She and her children thrived at Parents Nursery School co-op, where she served as Board Co-President in the final year. For over a decade, she was an active Girl Scout volunteer in the Palo Alto Service Unit – as troop leader for both daughters, cookie chair, leader recruiter, troop organizer and ultimately service unit director. In 2008, Cathy was acknowledged for her overall service to the Palo Alto community with a Certificate of Special Congressional Recognition.

In 2016, Cathy returned to the working world, acting as a program director for Cultural Care Au Pair, opening the world through cultural exchange. She retired in 2020 but did not stop learning and growing. At the time of her death, she was taking classes in Spanish and Python programming, just for fun.

Cathy loved her two toy poodles, Broadway musicals, eating world cuisine, sugar-free cinnamon gum, a full pot of Peet ́s coffee and the occasional glass of port wine. She fell in love with the outdoors in her youth – roller skating to and from Venice Beach all summer long, backpacking in Yosemite, playing Varsity Tennis in high school and college. She enjoyed exploring nature by hiking and camping in the beautiful parks of her native California and elsewhere throughout the West. Her travels ultimately took her across North America and to Europe, Asia and Africa. Cathy ́s final night on earth was marked by perhaps her favorite thing – the beauty of the rain, and how it falls.

Cathy is survived by her husband Dave, her daughters Rebecca and Rachel, and her father Norman. She is preceded in death by her mother Naomi.  Her joyful and generous spirit will long be missed by her family, friends, colleagues and community. Donations in her memory may be made to the PBS Foundation or a local organization that supports early childhood education as a gateway to lifelong learning.

This notice was brought to you by the letters C, B and S and the number π.