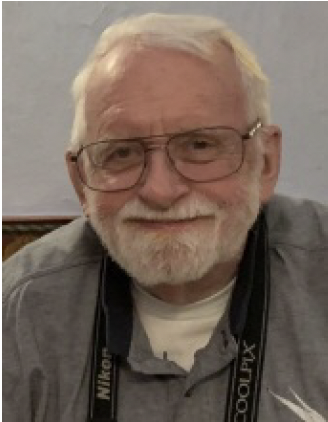 Arthur P.L. Turner (Art), age 79, passed away unexpectedly on Sunday, August 29, 2021, at his home in Burke, VA. He is survived by his daughters Susan Turner of Burbank, CA, and Diane Turner of Burke, VA, and five grand-kitties. He was predeceased by his wife Marianne Portl Turner, and two sisters Judy Turner and Ann Carswell. He was born in Missoula, MT, on February 19, 1942, to Arthur Piers Legh Turner II and Elizabeth Clayton Smith.

Art and his sisters were raised in Des Moines, IA, by their mother “Betty” after their father passed away at a very young age. Art attended Caltech University in Pasadena, CA, on scholarship for both his B.S. and Ph.D. which led to a lifelong support of charities which provide higher education opportunities, especially in the fields of Science and Engineering, and in particular, The Hertz Foundation. Art’s Ph.D. in metallurgy led to a varied career in which he worked as a professor at the Massachusetts Institute of Technology, a research scientist at Argonne National Laboratory, and a professional engineer in the consulting industry with Dominion Engineering, Inc. before finishing his career as an independent consultant mostly for Wolf Creek Nuclear Operating Company.

Art tried retiring many times over the years from the profession he enjoyed, but it never stuck, until he finally went cold turkey at the age of 72. Art enjoyed travelling, reading, and solving sudoku puzzles. He graciously endured the extremely spicy food cooked by his daughter Diane without ever a complaint and enjoyed visiting his daughter Susan in California. Art enjoyed spoiling his grandkitties in both VA and CA and could be found with a cat in his lap in the mornings while reading his newspaper and in the evenings while watching TV.