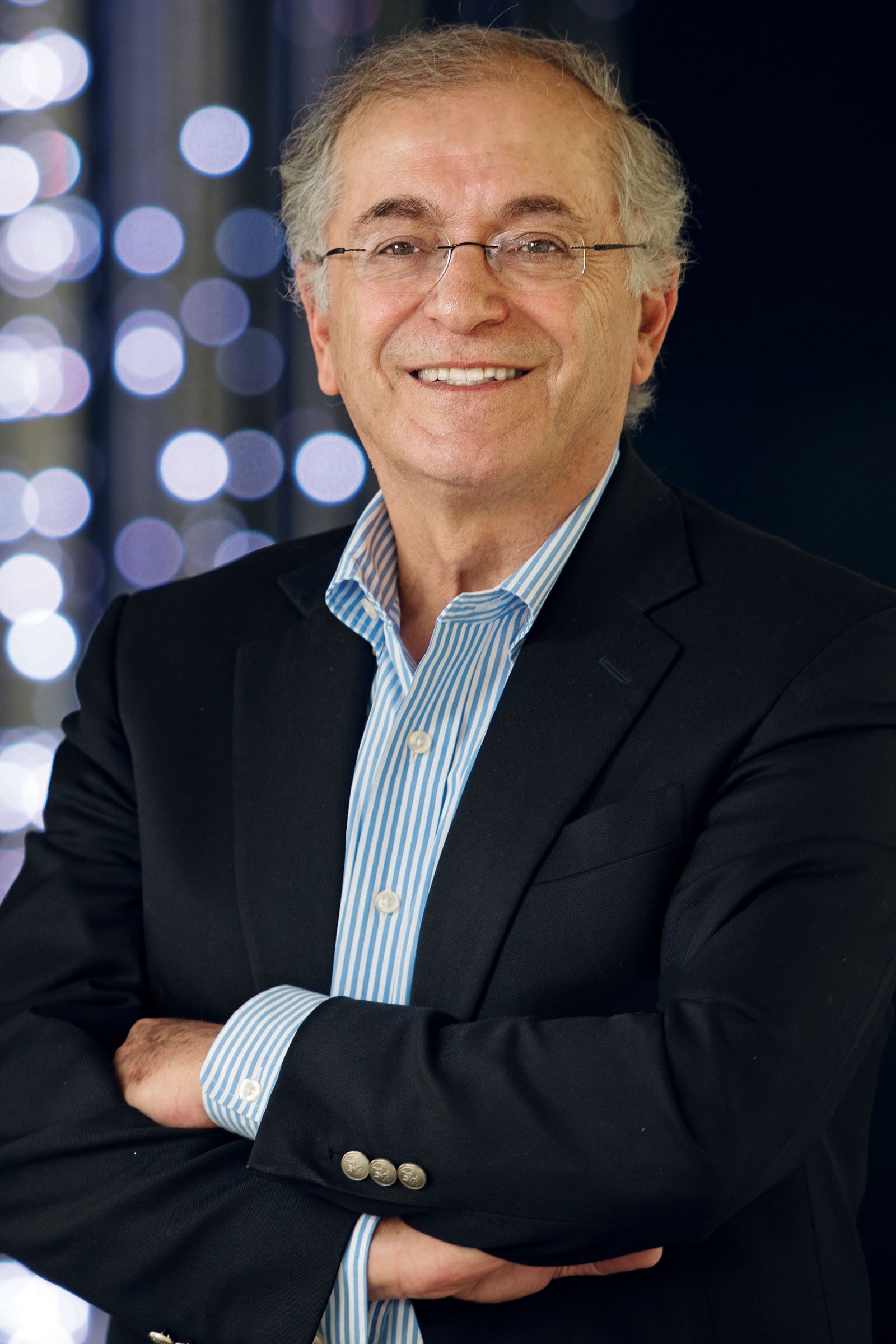 Charles Elachi, PhD (MS '69, PhD '71), Caltech professor emeritus of electrical engineering and planetary science, is recognized "for his distinguished leadership in space exploration and planetary science as the longtime director of the Jet Propulsion Laboratory, where he was instrumental to realizing missions across the solar system including our own planet Earth, and for his many contributions helping to map out NASA's long-term scientific future."

When Elachi retired as the director of the Jet Propulsion Laboratory in 2016, he closed a 45-year career on Lab. Elachi established the field of spaceborne imaging radar, helping to guide it from a small research area to a significant field of endeavor. He became director of JPL in January 2001.

Elachi was elected to the National Academy of Engineering in 1989 and is the recipient of an honorary doctorate from the American University of Beirut, the Chevalier de la Légion d'Honneur from the French Republic, and the International von Kármán Wings Award. He twice received the Lebanon National Order of Cedar and is a three-time recipient of the NASA Outstanding Leadership Medal. Elachi has also received the NASA Distinguished Service Medal. To honor his leadership and contributions to space exploration, in 2017 NASA renamed the Mission Control Center at JPL the Charles Elachi Mission Control Center.

Elachi has served as a principal investigator on numerous NASA-sponsored projects and has authored more than 230 publications in the fields of space and planetary exploration. In 1989, Asteroid 1982 SU was renamed 4116 Elachi in recognition of his contributions to these fields.

Elachi earned a BS in physics from the University of Grenoble, France, and the Diplome Ingenieur in engineering from the Polytechnic Institute, Grenoble, as well as an MS and a PhD in electrical engineering from Caltech. He later received an MBA from USC and an MS in geology from UCLA.