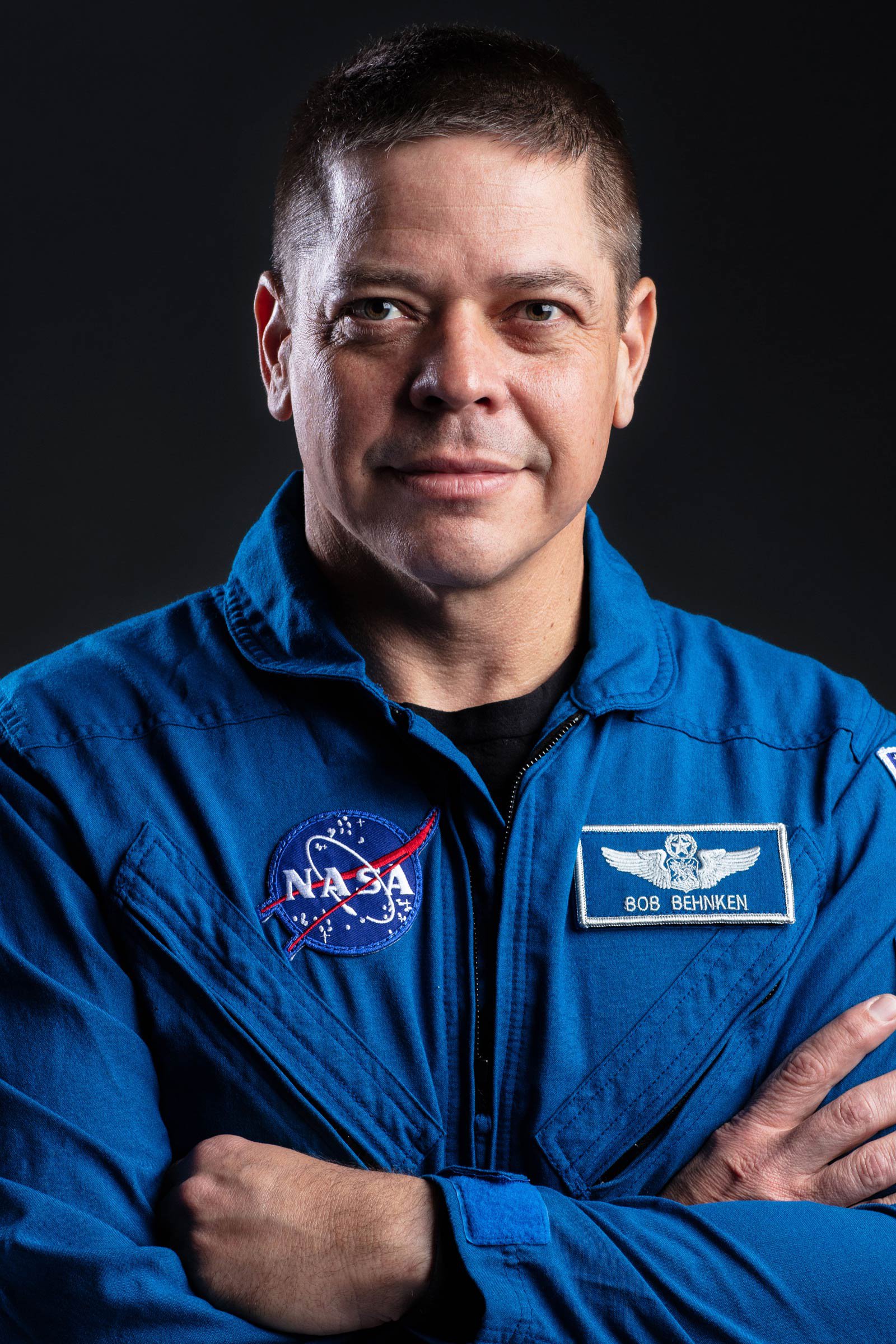 NASA astronaut Bob Behnken, PhD (MS '93, PhD '97) is honored "for his accomplished career as an astronaut on three space missions, including his history-making journey in 2020 as part of the first crew to reach Earth orbit aboard a commercially developed and operated spacecraft, as well as for his work as a public advocate for science and engineering."

Behnken was selected as an astronaut 21 years ago, in July of 2000. After astronaut candidate training, he was assigned to support space shuttle launch and landing activities at the Kennedy Space Center. Within the Astronaut Office, he also supported International Space Station (ISS) operations and human exploration development activities, and was NASA's chief astronaut from July 2012 to July 2015.

Last year, Behnken served as joint operations commander on the first crewed flight of the SpaceX Crew Dragon and as flight engineer on the ISS for Expedition 63, spending 62 days aboard the station and logging more than 110 hours supporting the orbiting laboratory's research investigations while also participating in scientific experiments and public engagement events. It was his third mission to the ISS.

Behnken is tied for the record number of spacewalks by an American astronaut with a total of 10: three during each of his two space shuttle flights and four during his time on the ISS.