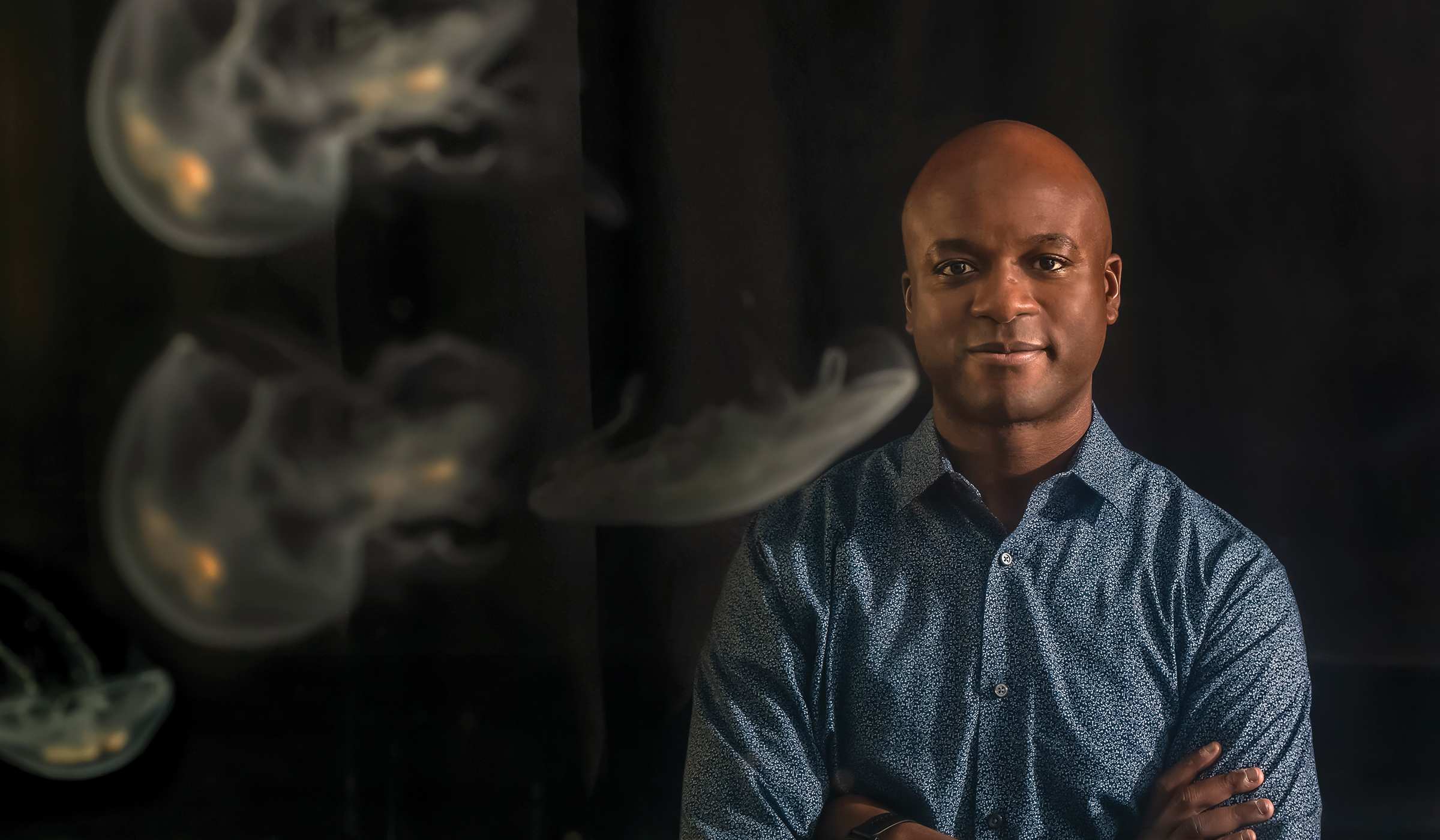 After being appointed in fall 2021 to the 29-member President’s Council of Advisors on Science and Technology (PCAST), John O. Dabiri, PhD (MS ’03, PhD ’05), has explored a range of topics including wildfire response—a seemingly odd fit for someone whose research focuses on ocean science. “While my day job is thinking about topics related to the ocean, I do a lot more related to fluid dynamics—the physics of air and water flow, whose underlying math and science are connected,” says Dabiri, Centennial Professor of Aeronautics and Mechanical Engineering, who, at 42, is the youngest member of PCAST. “So, this is not too much of a departure.” Indeed, the Dabiri Lab focuses on the interactions of fluid mechanics, energy, and biology in the world’s oceans. His work on how schools of fish move has impacted wind farm design, and his study of jellyfish could revolutionize underwater vehicle propulsion.

At PCAST, he is focused on how the wind moves—an important variable in wildfires. “We’re looking at ways in which the best of science and technology can help to reduce the stress Americans feel from these events,” says Dabiri. “Because of the urgency of these challenges, we hope to move rapidly.”

In this conversation with Techer, Dabiri notes the need for both urgency and innovation to confront climate change.

“I think we’re at an inflection point where the possibility of nuclear fusion is real.”

President Biden charged the council with addressing climate change. What’s the most urgent issue in that arena?

We need to develop either longer-term or lower-cost storage options for wind and solar or develop other clean technologies that could provide on-demand power.

I’m keen to see further development of nuclear fusion. It provides the benefits of on-demand power you get from nuclear fission but without long-lived radioactive waste. It also can be derived from fuel sources that aren’t mined the same way. In terms of an environmentally friendly energy source, you can’t do better.

Because of remarkable recent advances in material science relating to high-temperature superconductors and superconducting magnets, which are important for confinement fusion, I think we’re at an inflection point where the possibility of nuclear fusion is real. The question is: Can we provide the investment needed to bring it to fruition fast enough to impact the climate problem? Additional funding could get us to commercial fusion faster.

China is challenging America’s role as the world’s science and technology leader. Are we at risk of losing our top spot?‍

It’s important the U.S. not become complacent. Sustained investment in science, technology, and children’s education and a healthy immigration policy enabled us to become preeminent. Many Chinese scientists played a big role in our advancement. For example, former Caltech faculty member Qian Xuesen was forced to leave the U.S. He became the father of the Chinese space program. Short-sighted immigration decisions like that led to growing competition we see abroad.

Going forward, I believe a rising tide lifts all boats. It’s great for China to lift its own standard of living as the U.S. did, but it’s important we not cede leadership to any other country, which will happen if we don’t continue to aggressively support science funding in education and have a healthy immigration program.

Generally speaking, do you think the U.S. needs to accelerate how it brings technologies to market?‍

We have a huge scientific enterprise where the incentive system—the goal—is to write a paper, publish it, and move to the next thing. We need to redouble our efforts to take the best of existing science and technology and with a sense of urgency pursue a new set of technologies to help people withstand the climate change that’s going to come.

Even if we turned off the spigot on carbon tomorrow, temperatures are going to go up, and the worst of climate change might still be ahead in any case. We need to figure out how to use science and technology to deal with those issues on a much faster time scale than decarbonization writ large. 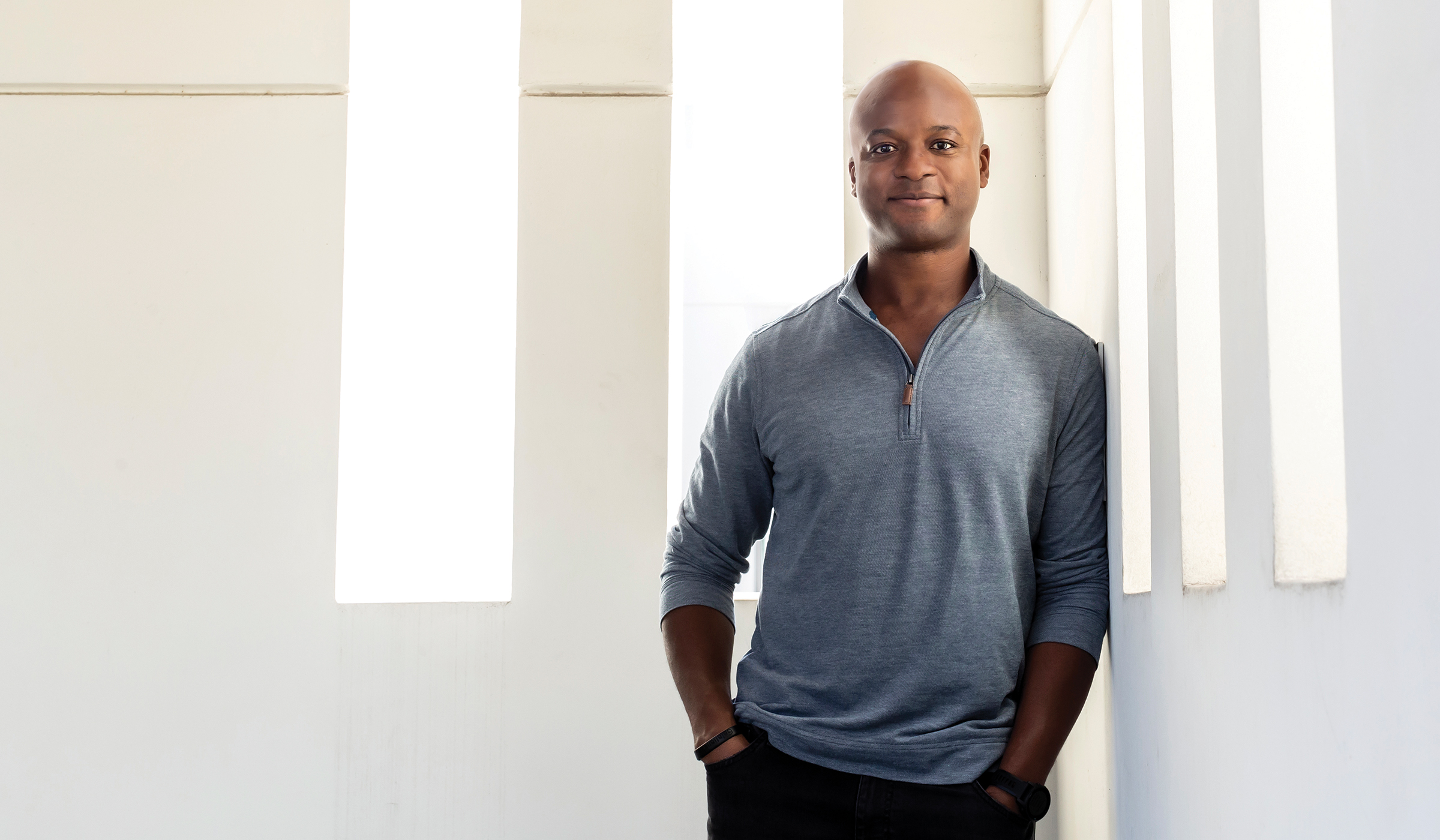 “The next big ideas will come from people free to explore science without any immediate application in mind.”

You told The Atlantic magazine your Caltech education instilled in you the importance of questioning your assumptions. What assumptions do U.S. scientists need to question?‍

I worry there’s been an increasing focus on translation of basic science into technology. That focus is needed, but it may be out of balance with the need to develop new fundamental science ideas. Often the impact of a line of research is hard to predict at the beginning. We started working on jellyfish largely out of my own personal interest. It would be hard to imagine anybody writing a proposal to study jellyfish to understand cardiac function or fish schooling to better understand wind energy.

Those proposals would be met with strong criticism, because we tend to be too utilitarian in how we measure the value of a particular area of research. In PCAST I hope those examples can serve as a counterpoint—examples of research done out of scientific curiosity. The next big ideas will come from people free to explore science without any immediate application in mind. I worry that if too much funding is intentionally focused we will become too utilitarian in our research and run out of the seed corn for innovation—the fundamental science. We need to provide more freedom for scientists at all levels to do more exploration.

Leveling Up the Syllabus

Richard Bowman, PhD (BS '02) Applies his Caltech-honed Problem-Solving Skills at the Intersection of Education and Technology 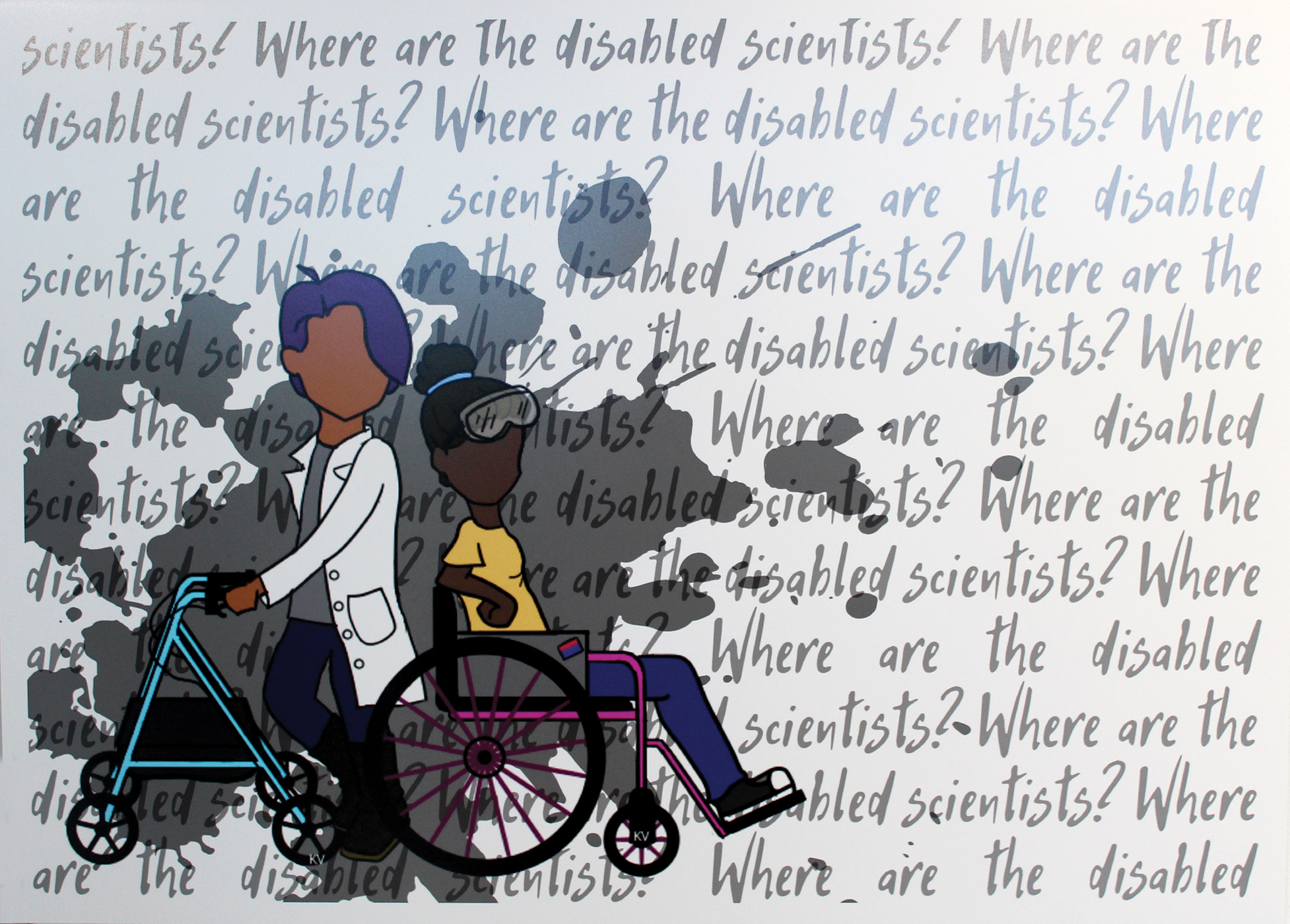 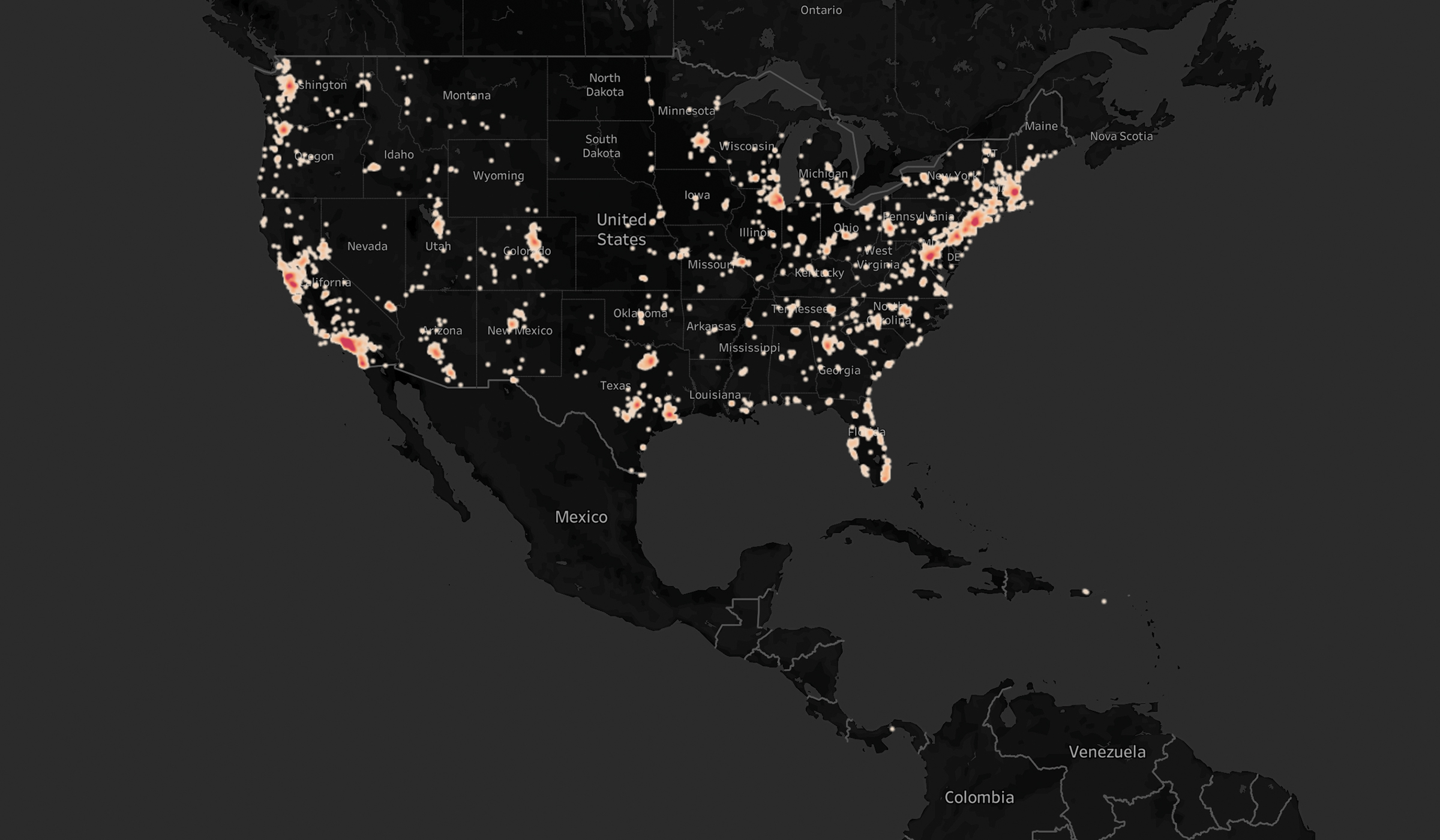 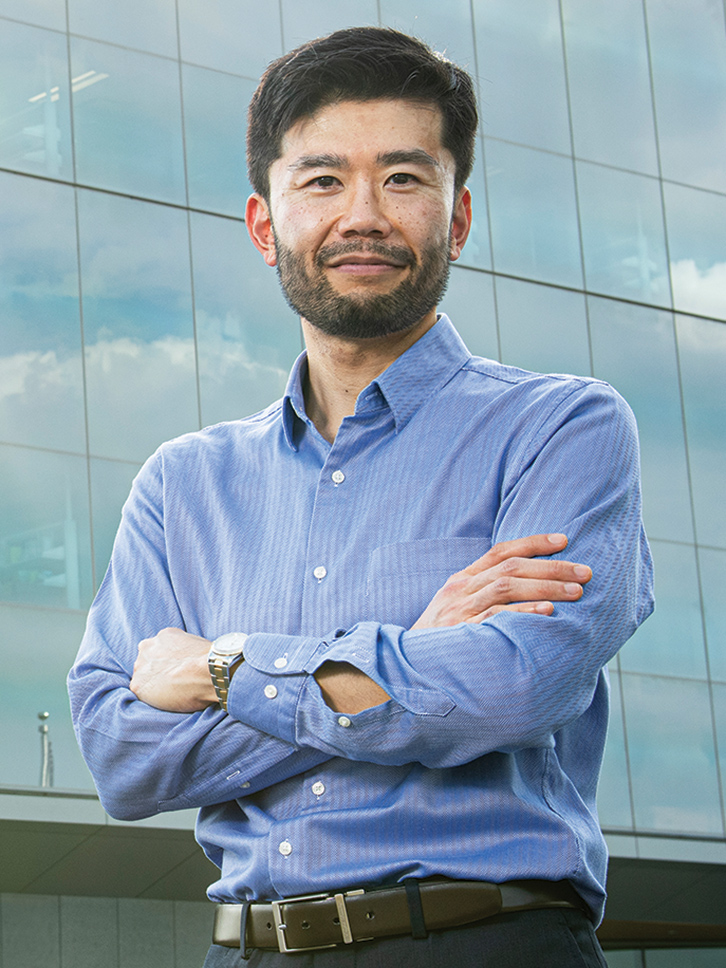