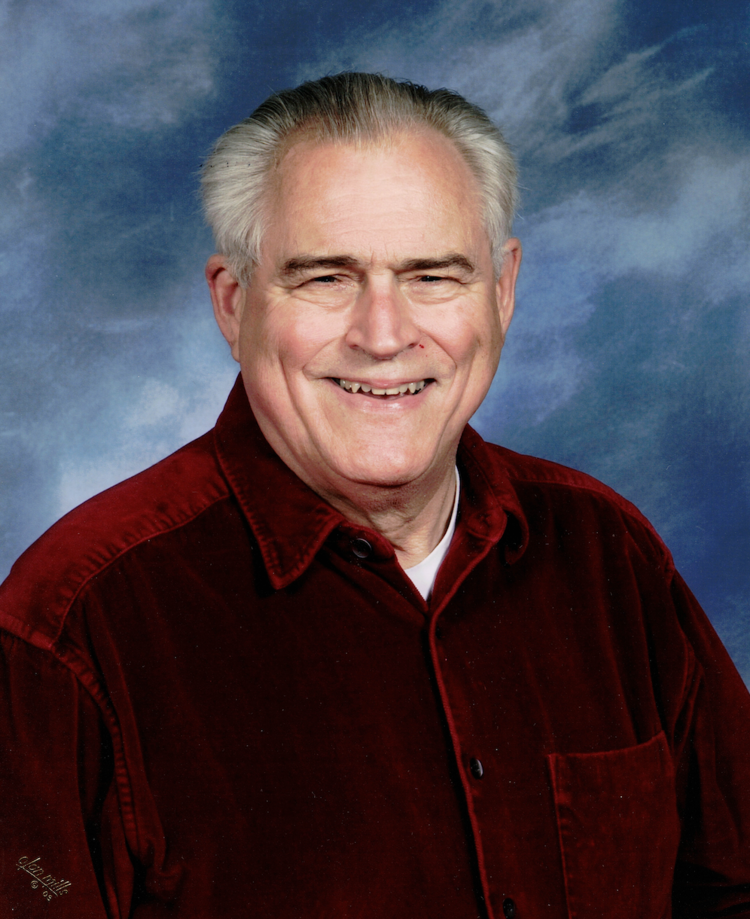 Walter was born on November 3, 1936, in Minneapolis, MN to Walter A. Specht, Sr. and Doris (Smith) Specht. He received his Bachelor’s Degree in Engineering from the California institute of Technology (CIT) in 1957, and served in the United States Navy Officer Corps from 1957 to 1961 and Navy Reserve from 1961 to 1972. He earned his Master’s Degree in Electrical Engineering in 1961 and Doctor of Philosophy in Electrical Engineering and Physics in 1965 from CIT. Walter worked in the defense consulting industry for 38 years until his retirement in 2003.

Walter had a passion for education and helping others to achieve their educational goals. He took great joy in his role as a Boston Regional Representative for the CIT Admissions Program, the president of the Boston CIT Alumni Chapter, and as a Maine School of Science and Mathematics Board of Trustee Member.  He also enjoyed mountain climbing, sailing, singing, and was an avid hiker. He was proud of his accomplishment of climbing all forty-eight 4000-foot peaks in New Hampshire, and his singing in the Portland Community Chorus, the First Parish Church of Brunswick Choir, and the Highlands Chorale was especially dear to his heart.

Walter was preceded in death by his father, Walter Sr., his mother Doris, and his first wife Marybeth Specht. He is survived by his wife Ruth Ann Specht and his step-sons Jason Lombard and his wife Ashlee, and Ben Lombard and his wife Betsy; his second wife Clare Wood and his stepson Norman Holbrook; and his two children from his first wife Marybeth Specht, James Specht and his wife Amparo, and Kathryn Curtis and her husband Lloyd. Walter is also survived by his sister Pat Sprouse, her husband John, and their children John Sprouse, and Daniel Sprouse and wife Teri. Walter is also survived by seven grandchildren, one great-grandchild, and four nephews.