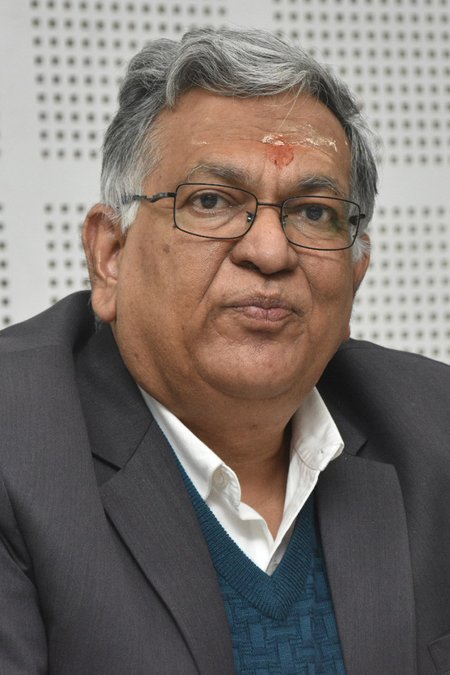 Sudhir Kumar Jain (MS '80, PhD '83), vice chancellor of Banaras Hindu University in India, is recognized for his lifesaving impact as India's preeminent earthquake engineer, for his research, advocacy, and establishment of training programs for engineers and of seismic building codes, and for his leadership in higher education, first at the Indian Institute of Technology Gandhinagar (IITGN) and then at Banaras Hindu University.

Jain's work in India, while a faculty member at the Indian Institute of Technology Kanpur (IITK), has made millions of buildings throughout the country more seismically resilient. His extensive studies after major earthquakes have had a substantial impact on Indian construction practices through his development of seismic codes as well as the first major continuing education program for professional engineers. In addition, Jain is a successful university administrator who, as founding director of IITGN, led that institute to prominence and cultivated an excellent undergraduate engineering program that emphasizes liberal arts education and project-based learning.