A fresh chapter in American aerospace began on May 30, 2020, with the launch of SpaceX’s Crew Dragon, the first U.S. commercial spacecraft to bring astronauts to orbit. Aboard were NASA astronauts Robert Behnken (MS ’93, PhD ’97) and Douglas Hurley, BSE. The test flight also marked the first spacecraft launched from the U.S. since the end of the shuttle program in 2011. 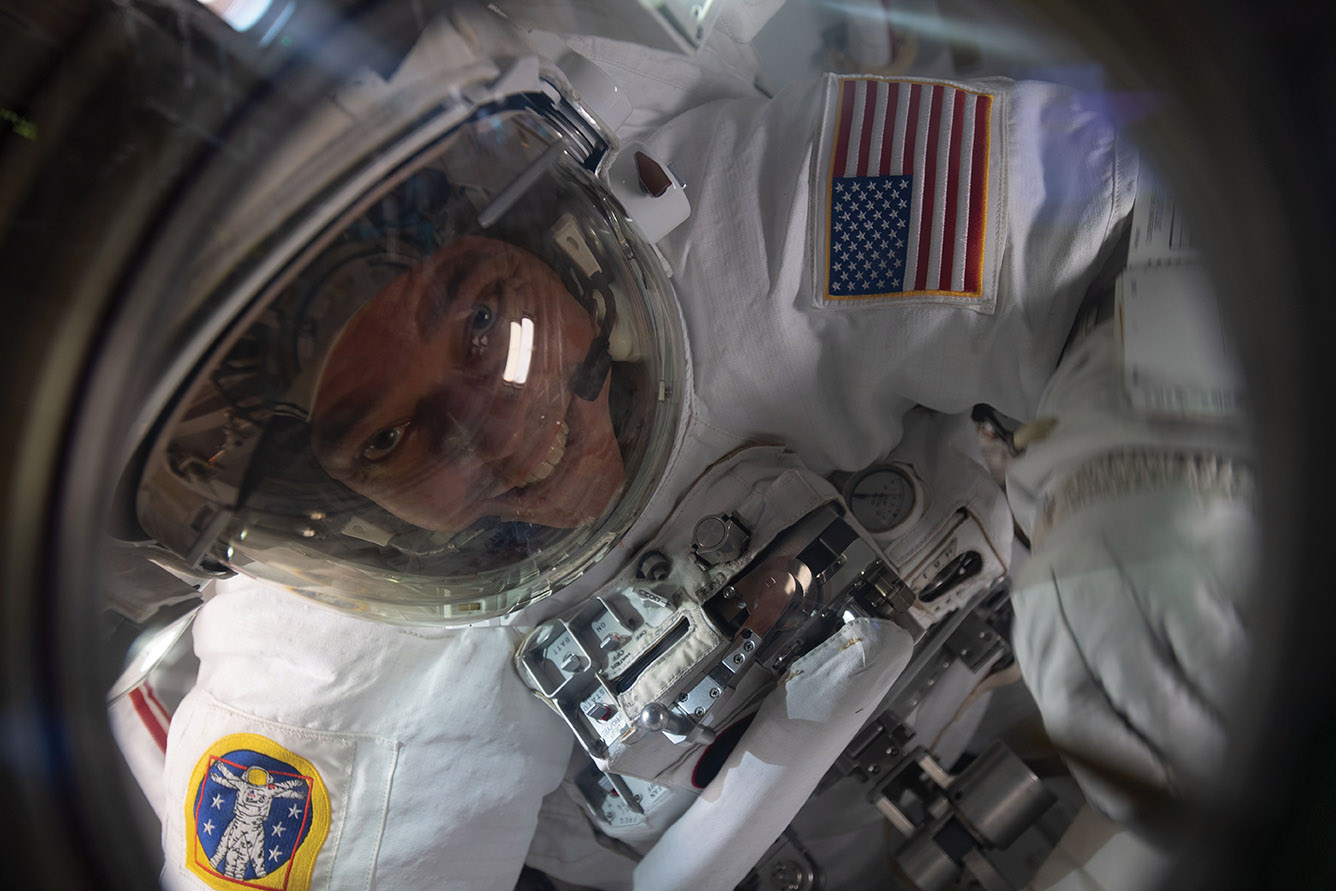 The history-making journey was Behnken’s third mission to the International Space Station. He was glad to be taking off from the familiar Launch Complex 39A at NASA’s Kennedy Space Center once again.

“The biggest accomplishment was to return that launch capability to Florida,” says Behnken, a colonel in the Air Force and former chief of NASA’s Astronaut Office. “There was also quite a bit of excitement associated with the commercial partnership between NASA and SpaceX. They definitely ran with a lot of opportunities for innovation.”

The Crew Dragon craft was dubbed “Endeavour” by Behnken and Hurley in honor of the shuttle that first brought each of them to space. From the ISS, Behnken completed four spacewalks to conduct improvements to the station’s power system. He also recorded a message from orbit that was played at Caltech’s 2020 virtual convocation ceremony. He and Hurley would return to Earth on August 2, splashing down in the Gulf of Mexico.

Behnken notes that the intellectual versatility he honed at Caltech helped him work across disciplines with SpaceX teams as they tackled the many challenges that come with spaceflight. His fond feelings for the Institute have only grown in the years since graduation.

“Caltech has always been a special place for me to look back on,” he says. “Students should cherish the time they have at Caltech, and the alumni should cherish each other. It’s a unique community, and there aren’t that many of us in the grand scheme of things.” 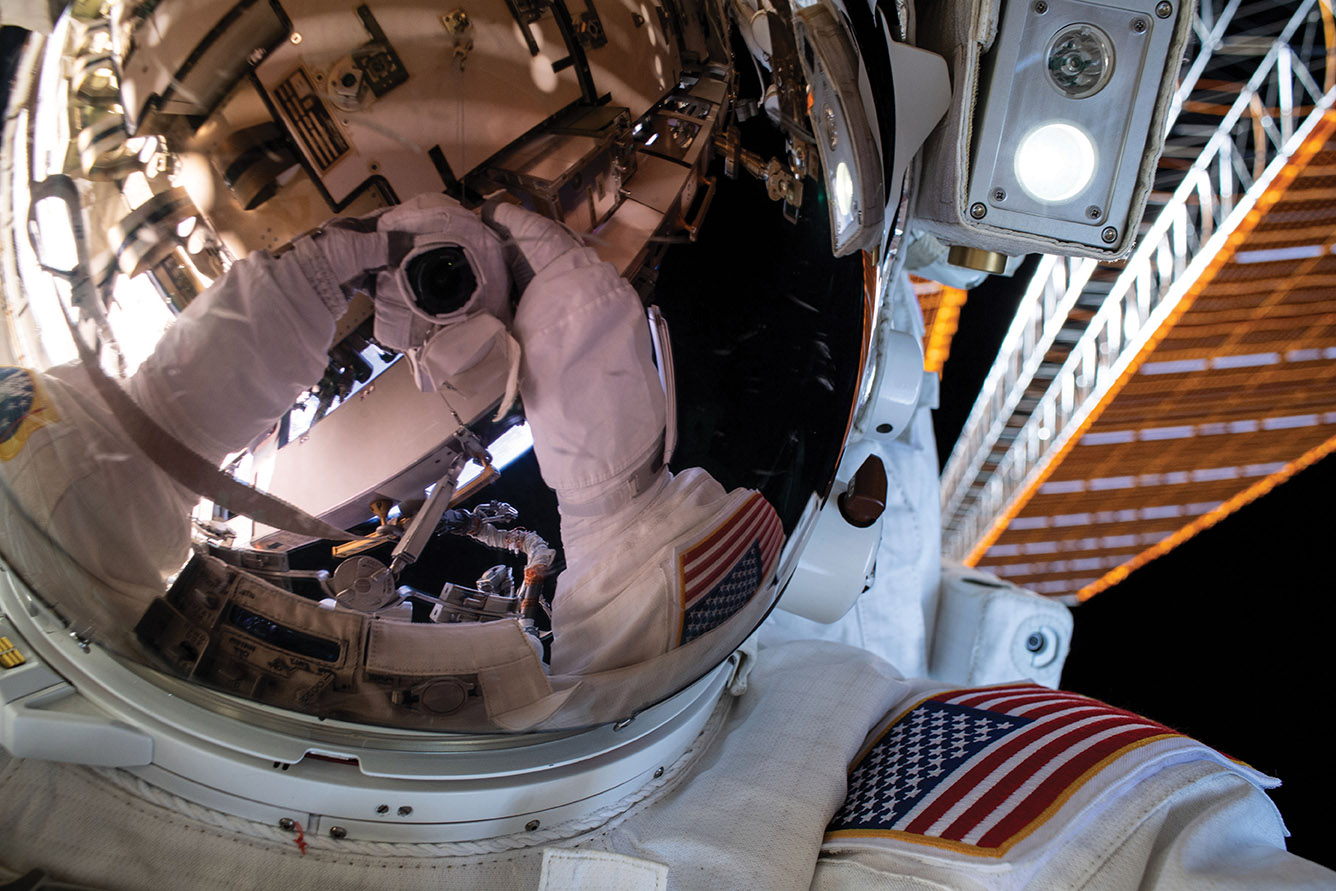 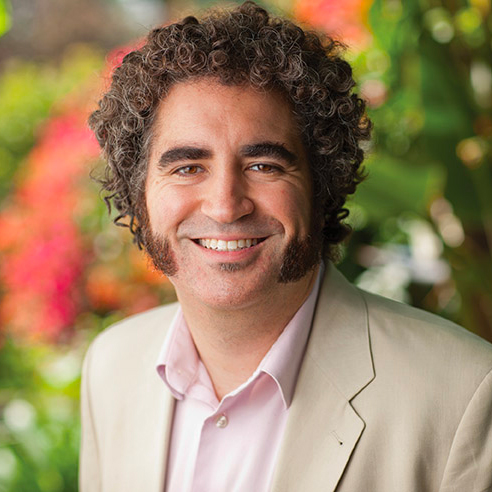 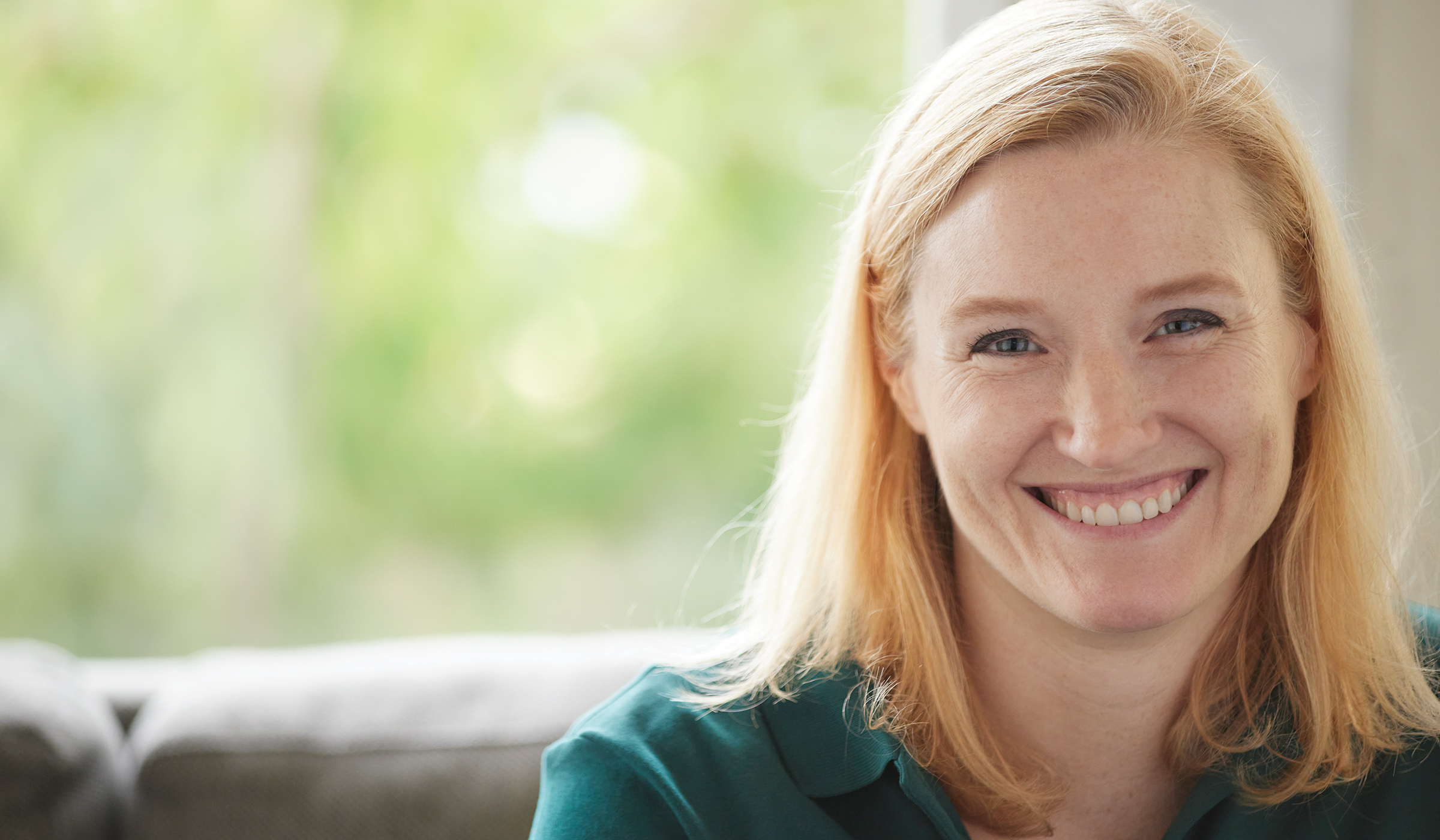 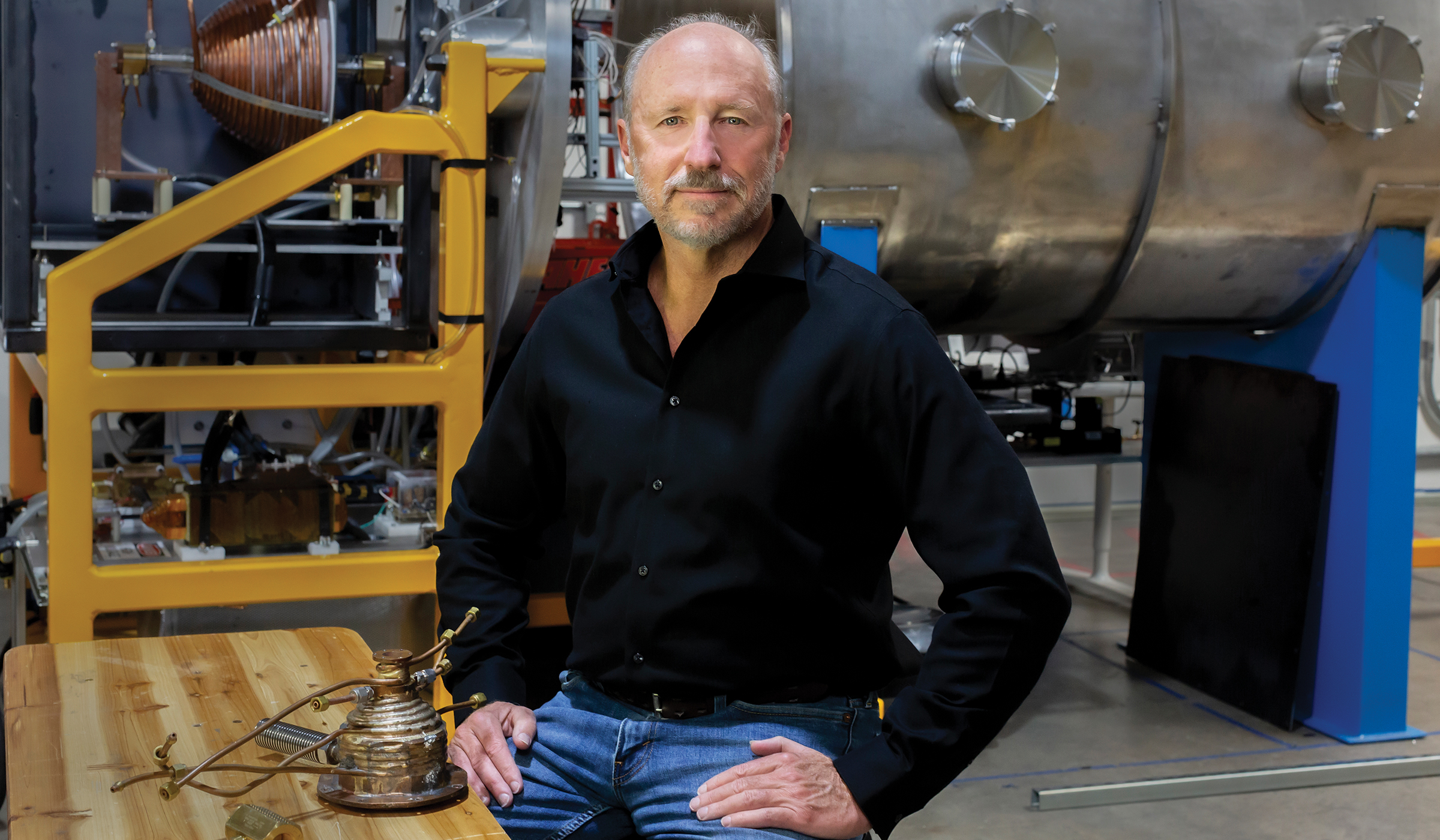 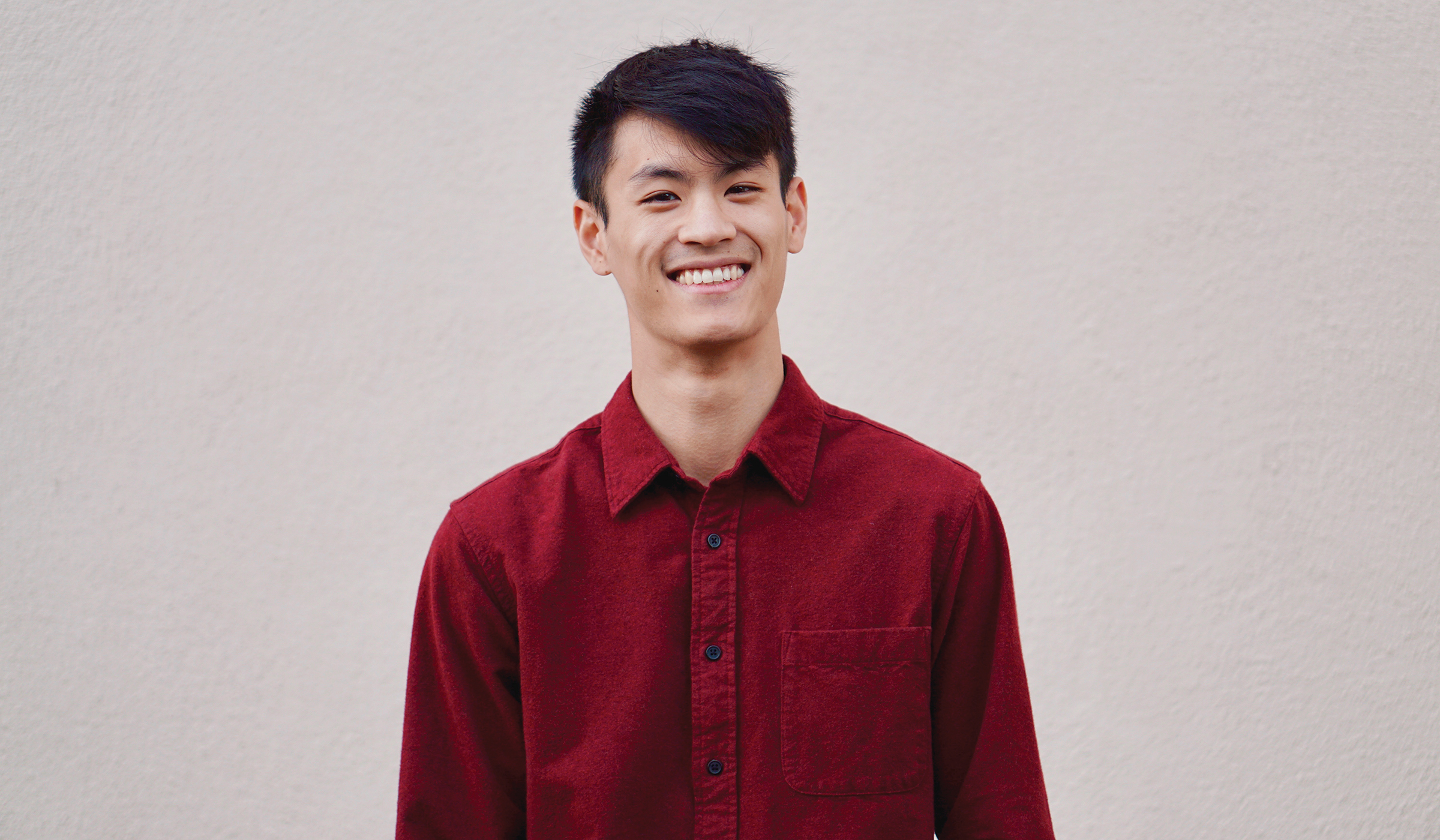 The Price of Pixels

NFT platform founder Matt Lim, BS (BS ’17) on the future of the form