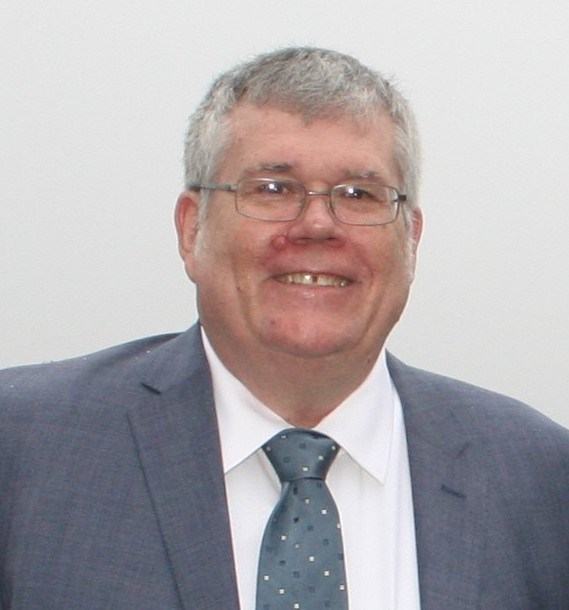 William ‘Bill’ Andrew Freeman, age 68, of Austin, Texas has passed away on February 19, 2022 of natural causes. He was a beloved father, grandfather, and friend to many. He was born in Nashville, TN and went to Isaac Litton High School, graduating in 1971. He later graduated from Tennessee Tech with a Bachelor of Science in Electrical Engineering 1975, where he was a member of the Theta Tau Fraternity. He then went on to the California Institute of Technology to get a Masters of Science in Electrical Engineering in 1976, after which he moved to Austin Texas and got a job at IBM. While working at IBM he received a Master of Business Administration from The University of Texas at Austin in 1982, where he was a member of the Scuba club and met Mary Ann Stafford, whom he would later marry and have two children. He is survived by his ex-wife, Mary Ann, his daughter, Kristin E. Freeman, and his son, James S. Freeman. Other survivors include his older sister, Mary R. Freeman, a niece, Lydia Herbison, daughter-in-law Amber Freeman and her daughters, his grandchildren Rihanna and Elena. He was preceded in death by his parents. He remained in Austin for the remainder of his life, as a member of the IBM softball team, local sports fan, and had many hobbies ranging from photography, star-gazing, camping, and was an avid DIYer. He enjoyed spending time with his family, and could often be found tinkering with an electronics project around the house. The family will receive friends and loved ones at the Weed Corley Fish funeral home for a celebration of his life on March 5th, from 12-4pm, at 5416 Parkcrest Drive in Austin.