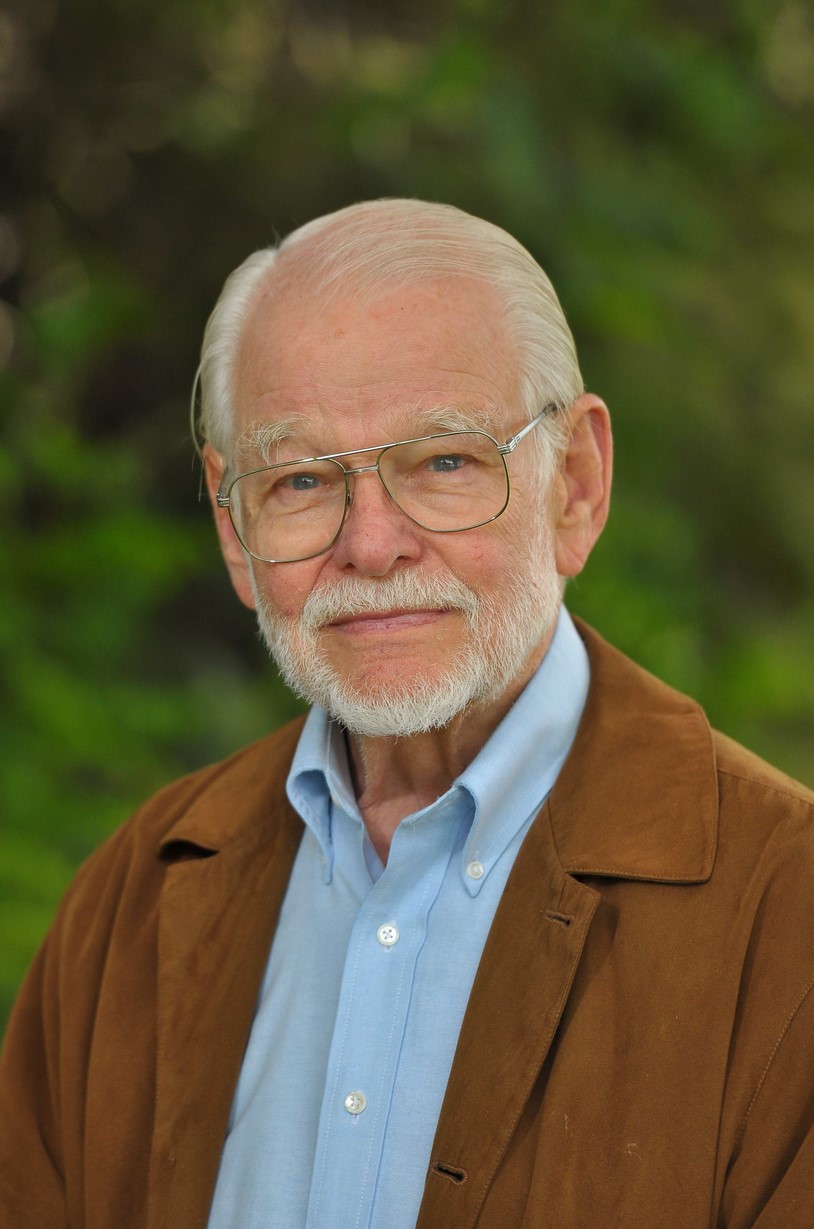 L. Willard (Will) Richards died Sunday at his home in Santa Rosa at the age of 89, with his wife Nancy by his side. He was born July 11, 1932, in Provo, Utah to Ren and Zilla Richards. He grew up in Riverside, CA, was an Eagle Scout, received a BS from Caltech, and earned a Ph.D. in physical chemistry from Harvard University. He taught at Amherst College, returned to California for a postdoc at UC Berkeley and crossed the country again to work for Cabot Corporation in Boston for a few years before returning to California to work for Rockwell International in Thousand Oaks. Will moved his family to Santa Rosa in 1979 to continue his career in air quality research and in 1982 co-founded Sonoma Technology, Inc. serving as Vice President of research.

He was an expert in atmospheric optics and air pollution effects on visibility. He developed practical methods to measure and interpret the optical properties (transmittance and path radiance) of sight paths in visibility research studies. He led research studies for 30 years to understand the optical properties of atmospheric aerosol particles and the impact of air pollution from large power plants and major urban areas on visibility in National Parks and remote wilderness areas.After his retirement in 1994, he became highly involved in local land use and transportation issues. He co-founded Sonoma County Transportation and Land Use Coalition, served as the group's first chair, and remained active in the group until his death. He was a strong advocate for SMART. He also served on the board of the League of Women Voters of Sonoma County and was League representative on the Citizens Advisory Committee of the SCTA.

Will enjoyed hiking and backpacking, and summited Mount Whitney three times. He enjoyed skiing in the Sierras, canoeing in the Boundary Waters, and whitewater kayaking in New England. His love of classical music began when he attended Boston Symphony concerts as a graduate student. He was a long-time supporter of the Santa Rosa Symphony.Willard met his wife, Nancy, on a Sierra Club winter ski trip in Sequoia. They were married in Berkeley in 1966 and honeymooned in national parks on a cross-country trip. Highlights included climbing Half Dome in Yosemite, hiking to the bottom of the Grand Canyon, and visiting Zion and Arches. Will is survived by his wife Nancy, two children, Michael (May-Linn) and Martha (Lars), and three grandchildren: Madison, Grace, and Zachary.In lieu of flowers, donations to KQED, the Sonoma Land Trust or the Santa Rosa Symphony would be appreciated.