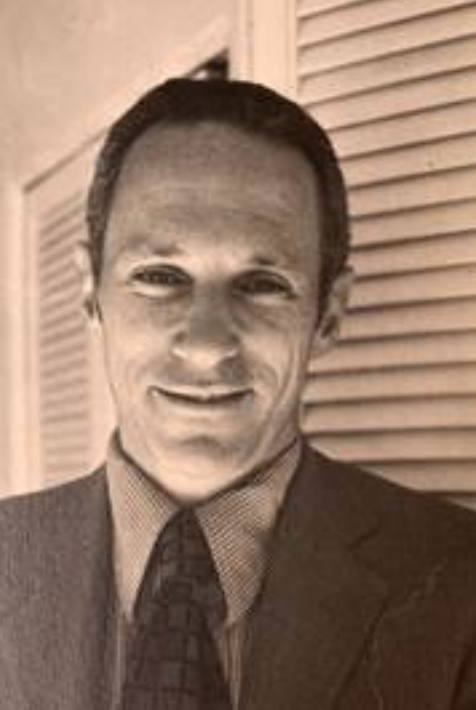 Dr. Peter Gottlieb passed away peacefully surrounded by family in Menlo Park, California at the age of 85. Peter is survived by his two sons: Michael and James, his daughter: Gabrielle and 4 grandchildren. He is preceded in death by his wife Laurie. Peter was born on November 29, 1935 in Detroit, Michigan to Morris and Edith Gottlieb, and grew up in Cleveland, Ohio before moving to Los Angeles.

He graduated from Hollywood High School and went on to attend Caltech where he received a BS in Physics in 1956 and then attended the Massachusetts Institute of Technology where he earned a PhD. In Physics in 1959. At Hollywood High he met his wife Laurie and they married in 1958. Over ten years in the 1960’s the couple welcomed 2 sons and a daughter. His children remember Peter’s constant and lifelong passion for running and staying fit, competing in marathons and 10k’s, coaching his kids in everything from tennis, to basketball, to track and field and cross country. Peter joined the Jet Propulsion Laboratory in 1968 where he led a team that worked on the estimation of the local lunar gravity from tracking of lunar orbiting satellites (used for estimating the final landing trajectory of the Apollo lunar descent module). He was in the room at JPL when Neil Armstrong landed on the moon.

After JPL, in the 70’s, he went to Dames & Moore, a civil engineering firm, where he testified in front of Congress, the House Science and Technology Committee, in support of the Clinch River Breeder Reactor Project in Tennessee, a Liquid Metal Fast Breeder Nuclear Reactor that he was part of the design team for. Battling the President, Jimmy Carter, at the time his testimony helped keep the project funded and on track. He then moved on to TRW/Northrup Grumman, where he worked from 1991- 2010. His projects ranged from nuclear spent fuel management system design including short term cask storage, transportation, emplacement in long term, underground storage and probability of release of radioactive isotopes. To simulation of end-to-end earth-orbiting/sensing satellite system including data collection, data storage on satellite, data transmission to ground, processing of atmospheric  measurements into parameters suitable for weather forecasting. And missile defense simulation: trajectory calculation, orbit parameter estimation (from tracking data), least squares and Kalman filters, calculation of interception solutions, probability of successful engagement.

In retirement, “Grandpa Peter” stayed active spending time with his family, tutoring his grandchildren in math, history and current events. Peter met his wife, Laurie, in high school, and they were married for 55 years. They loved Los Angeles and lived in the same house in Brentwood for 43 years until Laurie’s passing in 2013.

Peter was also an active volunteer for The National Exchange Club, “America’s Service Club”, serving as President of the West LA Chapter for 6 years in 1980’s and being an active member selflessly helping the local LA communities from 1979-2004.

Peter was also a true sports fan and loved rooting, or maybe was a glutton for punishment, for his Cleveland Browns, Cleveland Indians and Cleveland Cavaliers having spent his childhood in Cleveland where he and his brother, Stanley, gamely pulled for the home team. Though he would never admit it, his constant presence at Dodgers, Rams, Lakers, UCLA Bruins, Loyola High School Cubs and Marymount High School games proved his steadfast dedication to his family and as an Angelino.