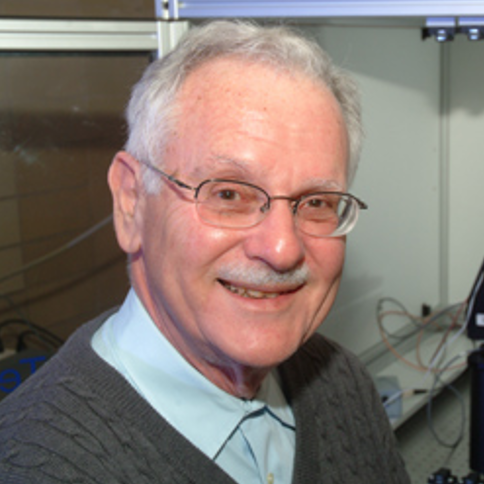 Born in Los Angeles, Leon was the child of William and Sophie Keer, Jewish immigrants from the Ukraine. Even as a child, Leon approached the world with curiosity, wonder, and an analytical mind. He grew up in the Beverly/Fairfax area of Los Angeles together, where he was part of a group of four friends. They attended Fairfax High School and Caltech, challenging each other intellectually as they grew.

Leon earned a BS and an MS  in mechanical engineering at Caltech, where the culture of scientific exploration fed his curiosity, while the intellectual rigor gave him the skills and discipline that enabled him to succeed throughout his life.

He went on to earn a PhD in aeronautics and engineering mechanics from the University of Minnesota. He was a NATO postdoctoral fellow at Newcastle University in England in 1962, then spent a year as a preceptor at Columbia University. In 1964, he joined the McCormick School of Engineering as an assistant professor of civil engineering. In 1970, he became a full professor, then was named Walter P. Murphy Professor of Civil Engineering in 1994. Leon’s proudest academic legacy is his 55 PhD students and 22 Master’s students at Northwestern. He published nearly 400 scholarly articles in the areas of elasticity, fracture mechanics, contact mechanics, and tribology.

While research was Leon’s passion, what he valued most was his family. He cherished his devoted wife Barbara, to whom he was married for 64 years. He also took great pride in his four children, Trish (Dave), Jackie (Steve), Harold (Amy), and Michael (Cindy). He was blessed with seven grandchildren: Miranda, Deborah, Corinne, Erika, Adam, Sam, and Jacob. Starting his family at such a young age allowed him to delight in the arrival of six great grandchildren: Lily, Rory, Nora, Colin, Riva, and Eli. Caltech was integral to shaping Leon’s family. He met Barbara through a friend and classmate. Later, his tales of Caltech inspired Trish to attend the school, where she met her husband, David Munro. Their daughter married the son of Caltech friends and four of Leon’s great-grandchildren are theirs—as much a result of Leon’s attending Caltech as is his stellar career. Leon and Barbara endowed a fellowship at Caltech in gratitude for its influence on his life.

Throughout his life, Leon recognized that, in addition to working hard, he was a fortunate man. He needed only four words to express his gratitude for his life: “I feel very lucky.” So are those who knew him, remember him, and carry his legacy into the future.