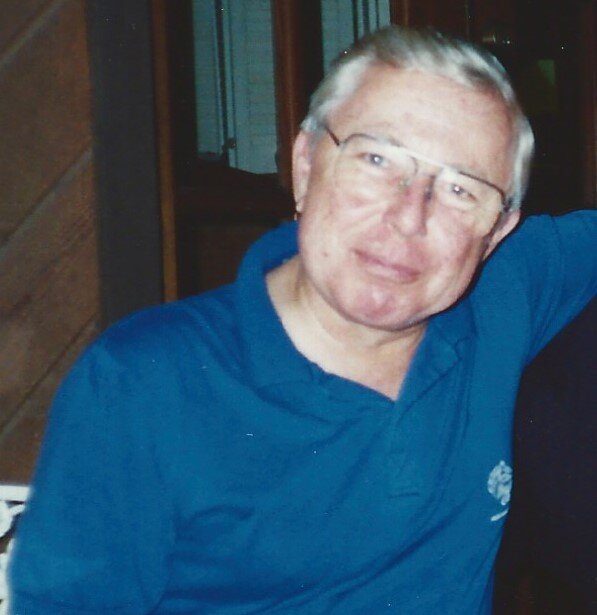 Donn Allen, son of Roy and Pearl Allen, passed away on 11/25/2020, after a life of contemplation and commitment to his family. He was a very kind man that everyone loved to be around.

Donn was born in Huntington Park, CA. and met his wife at a Holliston Ave Methodist Church Beach Party. They lived in Southern California until finally moving north to Pacific Grove and then to Santa Cruz to be close to his son and son’s family.

Donn Allen graduated with a Bachelor’s degree with honors from Caltech in 1957, and then completed his Master's degree in Electrical Engineering in 1958 focusing on physics, mathematics, and philosophy. He was also a member of the Caltech Troop Club. While at Caltech, he had fond memories of meeting the physicist Dr. Richard Feynman.

After Caltech, he became a research engineer at Electro-Optical Systems in Pasadena. From there, he was hired by Hughes Aircraft Company and rose quickly through the ranks to become a Senior Scientist and Manager in the “Special Projects Electro-optical and Data Systems Group.” Having obtained high-level security clearances enabled him to work on special defense projects with the military which brought him oversees to Stockholm, Paris, and Munic. Due to the eventual defense industry collapse in the late 1970s, Mr. Allen left Hughes Aircraft Company and took a position with Magnetic Transit of America helping them with magnetic levitation systems for rapid transit though Los Angeles.

His early publications include:

He loved collecting shells, rocks, and the Rubaiyats Of Omar Khayyam. He also had a passion for Darwinian evolutionary theory which added volumes to his library. He had a love of philosophy which allowed him to support his son’s deepening philosophical pursuits. He wrote the introduction to his son’s published book, “Tao of Surfing; Finding Depth at Low Tide.”

He was married to his wife Joanne in 1960 and they were together until her death in 2014. Donn is survived by his son Michael, daughter-in-law Julie; Grandon’s Dayne, and Brandon, and step-grandson Jonathan. Donn will be cremated, and his ashes will be comingled with his wife’s and put into the ocean to rest in Monterey Bay, California.