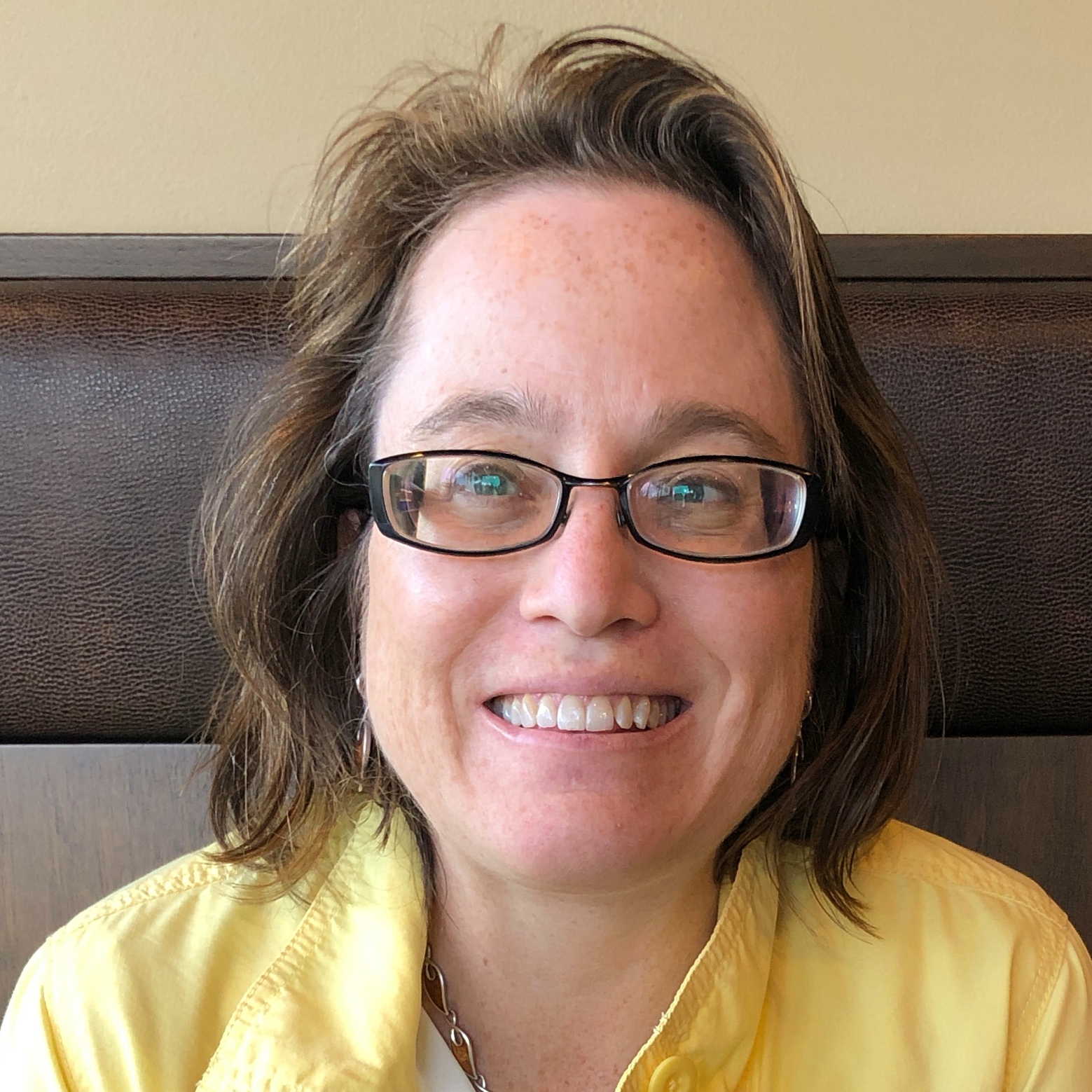 Deborah (Debbie, Deb) Rebecca Shnek, Ph.D, passed away peacefully at her home in Sammamish, Washington, on Saturday, January 15, 2022 at the premature age of 54, after a long, heroic battle with cancer. At her side was her loving and supportive husband, Frode Stavehaug.

Debbie was born in Teaneck, New Jersey, on April 10, 1967, to Deborah Habig Shnek and Zachary Martin Shnek. She was raised in Queens as well as Port Washington, New York. In her younger years she was an accomplished ballerina, gymnast, and field hockey player. She loved butterflies, snakes, and science.

She attended the Massachusetts Institute of Technology (MIT), receiving a Bachelor of Science in Chemical Engineering in 1989. At MIT, she was a founding member of the Alpha Chi Omega sorority, a member of the gymnastics team, and played intramural women’s ice hockey. It was also where she met her future husband, Frode, in 1987.

After graduating from MIT, she completed both a Master of Science and Doctor of Philosophy in Chemical Engineering at the California Institute of Technology (Caltech), in 1991 and 1995, respectively. At Caltech, her Doctoral thesis advisor was 2018 Nobel Prize winner Professor Frances Arnold. Debbie was an ardent professional who was very proud of her accomplishments working for some of the world’s leading biotech and pharmaceutical companies; including Eli Lilly, Abbott Laboratories, and Amgen.

At the time of her passing, she was the Executive Director of Drug Product Technology for National Resilience. Her fulfilling career allowed her to express the drive, strength, and force of will that were present in so many other aspects of her life.

In addition to Debbie’s overwhelming love and commitment to her family, she loved the outdoors, the Pacific Northwest, and everything orange. Her life-long hobbies included camping, hiking, cooking, global cuisine, wine and craft beer, gardening, and an eternal quest for knowledge and learning. Debbie is survived by her beloved husband of thirty years, Frode, and their two sons, Joshua and Jakob; her mother Deborah Habig Shnek of Revere, Massachusetts, and Southbury, Connecticut; her father Zachary Martin Shnek and his wife Susan Barrable of Tucson, Arizona; her sister Karen Shnek Lippman and nephews, Max and Jack of Southbury, Connecticut; numerous beloved in-laws, aunts, uncles, cousins, nieces, nephews, and many wonderful friends and colleagues.

In lieu of flowers, the family is asking that gifts be made to MIT in a fund created in Debbie’s memory. Checks can be made payable to MIT and mailed to: MIT Memorial Gifts Office, 600 Memorial Drive, W98-500, Cambridge, MA 02139 in loving memory of Deborah R. Shnek.