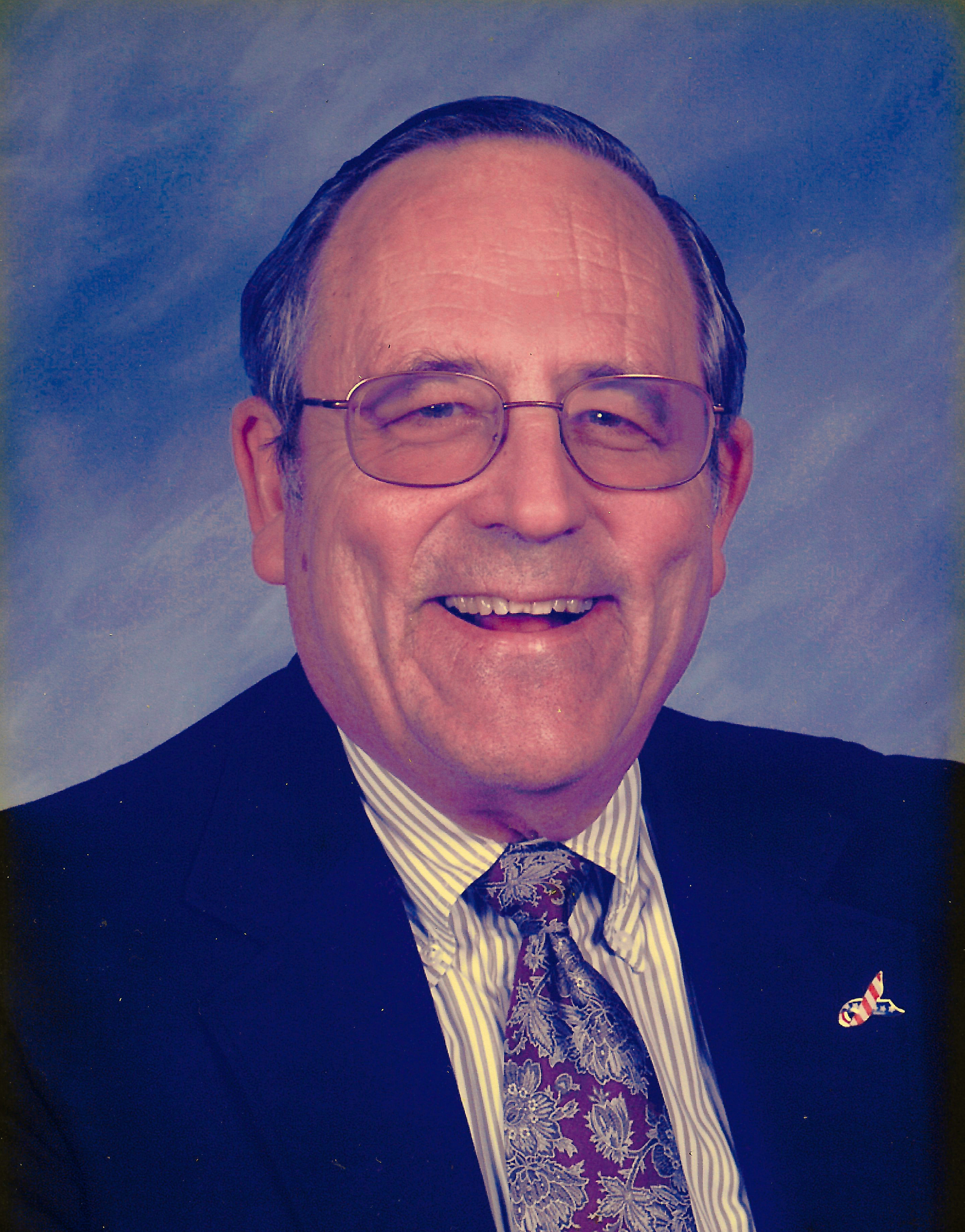 Charles Richard “Dick” Johnson died peacefully at his home in El Segundo surrounded by his family on March 31, 2022, aged 85 years. Dick was born in Lewiston Idaho to Lillian H. and Charles J. Johnson. His lifelong interests included classical music, cooking and fly fishing. He developed an interest in chemistry in high school, and with a friend developed a chemistry lab in a detached shed at his home. As an undergraduate, he sang with the Caltech Glee Club. The year after earning his graduate degree, Dick became an exchange student at the Royal Institute of Technology in Stockholm, Sweden, where he met his first wife, Gudrun.

Dick joined Hughes Aircraft Company in 1961 and married Gudrun in 1962. He had a varied and quite successful career in the Hughes Space and Communications Group (HSC) over the next 48 years. He began as a systems engineer on studies and government satellite proposals. Dick went on to work as the systems engineering manager on several government programs. In 1981, while working at Hughes, he earned his certificate from the UCLA Executive Program in Management. He was the program manager of HS-350, a large classified program, and the UHF Follow-On program. Dick served as manager of commercial new business programs at HSC for two years. He also was manager of the HS-601 programs division, which developed the highly successful 601 satellite bus used by commercial and government satellite programs. Before retiring from Hughes in 1994, he was the manager of all HSC government new business. He returned to work in 1995 as a consultant offering technical support to numerous HSC programs, worked on proposals, and worked on several technical review teams until he really retired in 2009.

Dick and Gudrun had an active family life during these years, raising three successful children, Karin, Erik, and Anders, the last of whom also attended Caltech as an undergraduate. They had numerous trips to Europe, especially Sweden, and visited many of Gudrun’s friends and family. Gudrun predeceased Dick, and he remarried Linda Yan in 2006. During this time Dick continued his interest in music as the president of the South Bay Community Concert Association for eight years. Dick and Linda took several trips abroad including one to China to meet Linda’s family. They were both active in the United Methodist Church in El Segundo, singing in the choir. In 2011, Dick and Linda funded and participated in a cooking event that provided gourmet meals to Caltech students. Linda was devoted to Dick and attended him with great care in his declining years. Dick is survived by his wife, Linda, his brother, Bob, his three children, and four grandchildren.