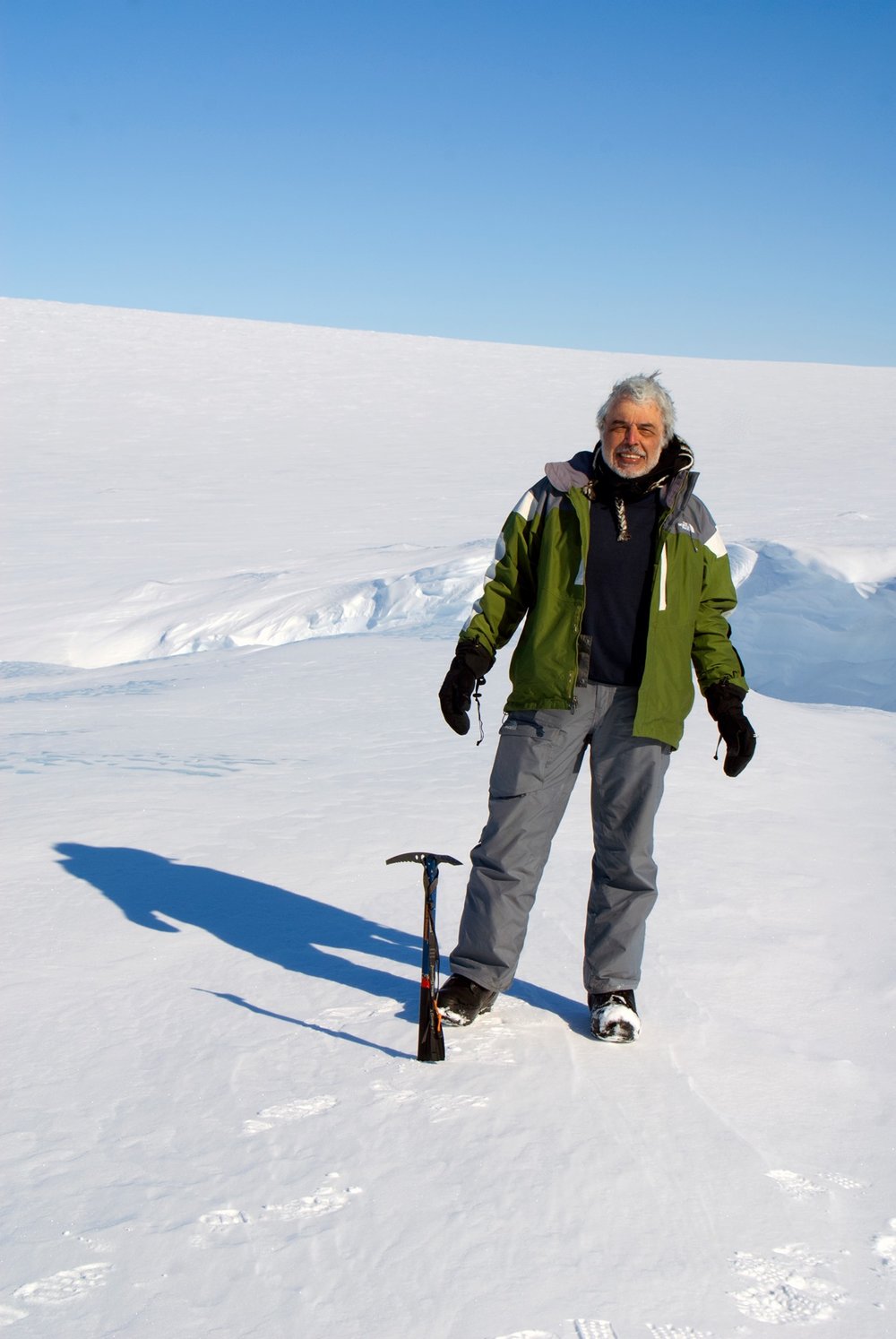 Jose Rial (PhD ‘79) passed away from lung cancer on April 25. He was dedicated to studying climate and geophysics. He continued to teach and do research until February of this year, when he missed his first class in 32 years due to pericarditis (from cancer).

An interesting fact is that his family was exiled from Spain after his father served seven years in prison for being a part of the opposition to Francisco Franco.

Professor of Geophysics and Climatology at UNC-Chapel Hill (1984-2019)

Featured prominently in Gatekeepers of the Arctic (recently screened at Caltech): you can see him narrating much of the trailer.