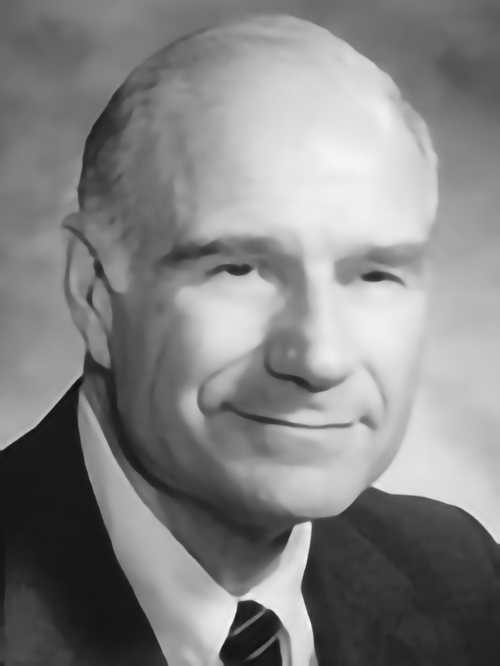 Dr. Otte was an active member of the Caltech community after graduation. He was the president of the Caltech Alumni Association from 1980-1981 as well as a previous Associates Board President. For seven years from 2007 through 2014 he was a member of Caltech's Geology and Planetary Sciences (GPS) Chair’s Council.

As president of the Caltech Alumni Association (CAA), Dr. Otte was the driving force behind the establishment of Alumni House, which he helped to establish with Phil Reynolds (BS '58, MS '59) and Jim Workman (BS '57, MS '58), who was CAA president at the time the house opened. At the opening ceremony, Dr. Otte was named permanent RA (Resident Associate) of Alumni House.

In addition to his work at Union Oil, he served as chairman of the U.S. Department of Energy Advisory Committee on Geothermal Energy, was a former member of the National Academy of Science, and served on the National Research Council's earth sciences and resources board. He was also a fellow of the Geological Society of America,  a member of the National Academy of Engineering and the American Association of Petroleum Geologists, and a Distinguished Lecturer for the Society of Petroleum Engineers.

Over the years, Dr. Otte received many honors, including the Caltech Distinguished Alumni Award in 1984.

Dr. Otte lived in La Cañada Flintridge, CA with his wife, Mary Otte. He is survived by his wife, his four children, Stuart, Peter, Catherine, and Eric, and nine grandchildren.