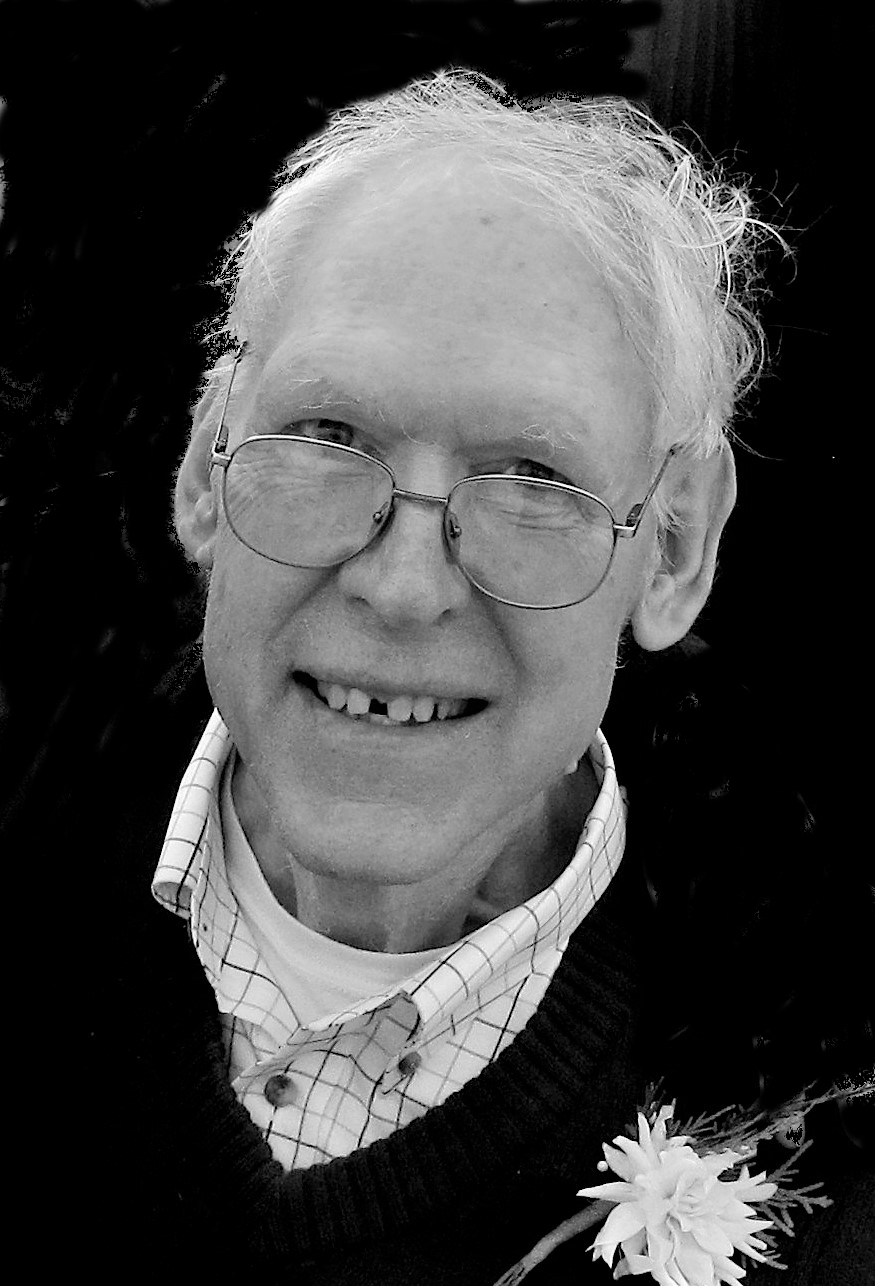 John S. Letcher, Jr., of Southwest Harbor, Maine, died May 7, 2018, after a long battle with Parkinson’s disease. John was an avid life-long sailor, completing six trans-Pacific voyages. Two of these were single-handed in a 20-foot boat, for which he was inducted into the Cruising Club of America. John was involved in several America’s Cup campaigns, including serving as senior scientist on the 1987 America’s Cup Stars & Stripes design team. He authored two books on self-steering and celestial navigation for small sailing yachts, and numerous technical articles on the application of aerodynamics, hydrodynamics, and mathematics to yacht design.

John was an exceptionally kind, courteous, and intelligent man, and a loving husband and father. His family cherishes his memory as a man of broad talents, who could build a boat, solve any math problem, play bluegrass banjo, and bake a cherry pie, all with equal skill and enthusiasm. Though his body and mind were ravaged by Parkinson’s disease, he retained his innate sweetness and good humor to the last.

Condolences may be sent to PO Box 684, Southwest Harbor, ME 04679. In lieu of flowers, please consider making a donation to the Michael J. Fox Foundation for Parkinson’s Research.