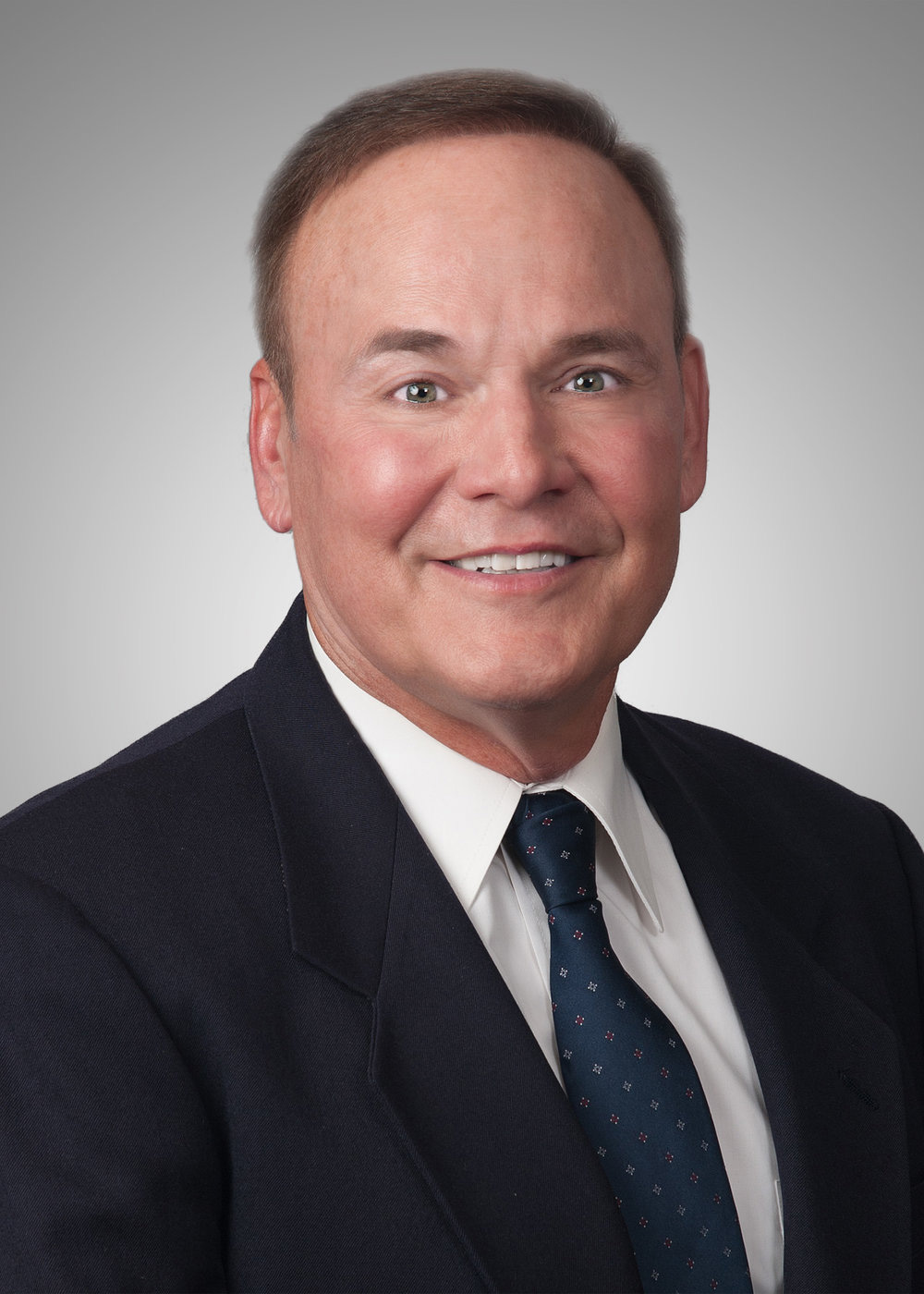 He attended Carnegie Mellon University, graduating with honors in 1977.  From there he was accepted at the California Institute of Technology (CALTECH), in Pasadena, California where he earned a Ph.D. in Applied Mathematics in 1982.  His doctoral dissertation was titled “The Accurate Numerical Solution of Highly Oscillatory Ordinary Differential Equations.”  After receiving his doctorate, he went to work for NASA’s Jet Propulsion Laboratory (JPL), located on the campus of CALTECH.  There he worked for several years as a senior member of the technical staff.  His work at JPL included being a research analyst specializing in control technology for missions including support for the Pathfinder Mission to Mars and the Cassini Mission to Saturn.  During his tenure at JPL, he authored more than forty technical publications.  He also received more than 15 NASA Technical Brief Awards for work in advanced aerospace technology.

After a few years working at JPL, he decided to pursue a law degree.  He was able to continue working at JPL while studying law.  In 1994 he was awarded a J.D. from the UCLA School of Law.  He continued working at JPL until 1997 when he began his law career in Washington, D.C. with the firm Pillsbury Winthrop, moving to the Bay Area after two years.  Subsequent law firms included Morrison and Foerster, Duane Morris, and Schwegman, Lundberg & Woessner.

Rob was very active, frequently going to the gym or running.  He often attended performances at the American Conservatory Theatre and the San Francisco Opera.  He enjoyed food and wine and loved to look for new restaurants that opened in San Francisco and try them out.  He relished spending time in wine country and especially enjoyed going to Anderson Valley, the town of Mendocino, the Russian River Valley, and Dry Creek Valley in Sonoma County for food and wine events.

Rob had a sly side and always looked forward to his annual visit to Las Vegas where he put his nimble mind and prodigious math skills to practical use to the detriment of the ‘house’.

Rob is preceded in death by his parents, Robert and Helen.  He is survived by his brother Edward Scheid of Pittsburgh, PA, his partner of 15 years, Todd H. Charles of San Francisco, an aunt Stella Scheid, several cousins and many friends.

A Mass of Christian Burial will be held for Rob at 1:00 p.m. on Saturday, August 26 at Old St. Mary’s Cathedral, 660 California Street, San Francisco, CA.