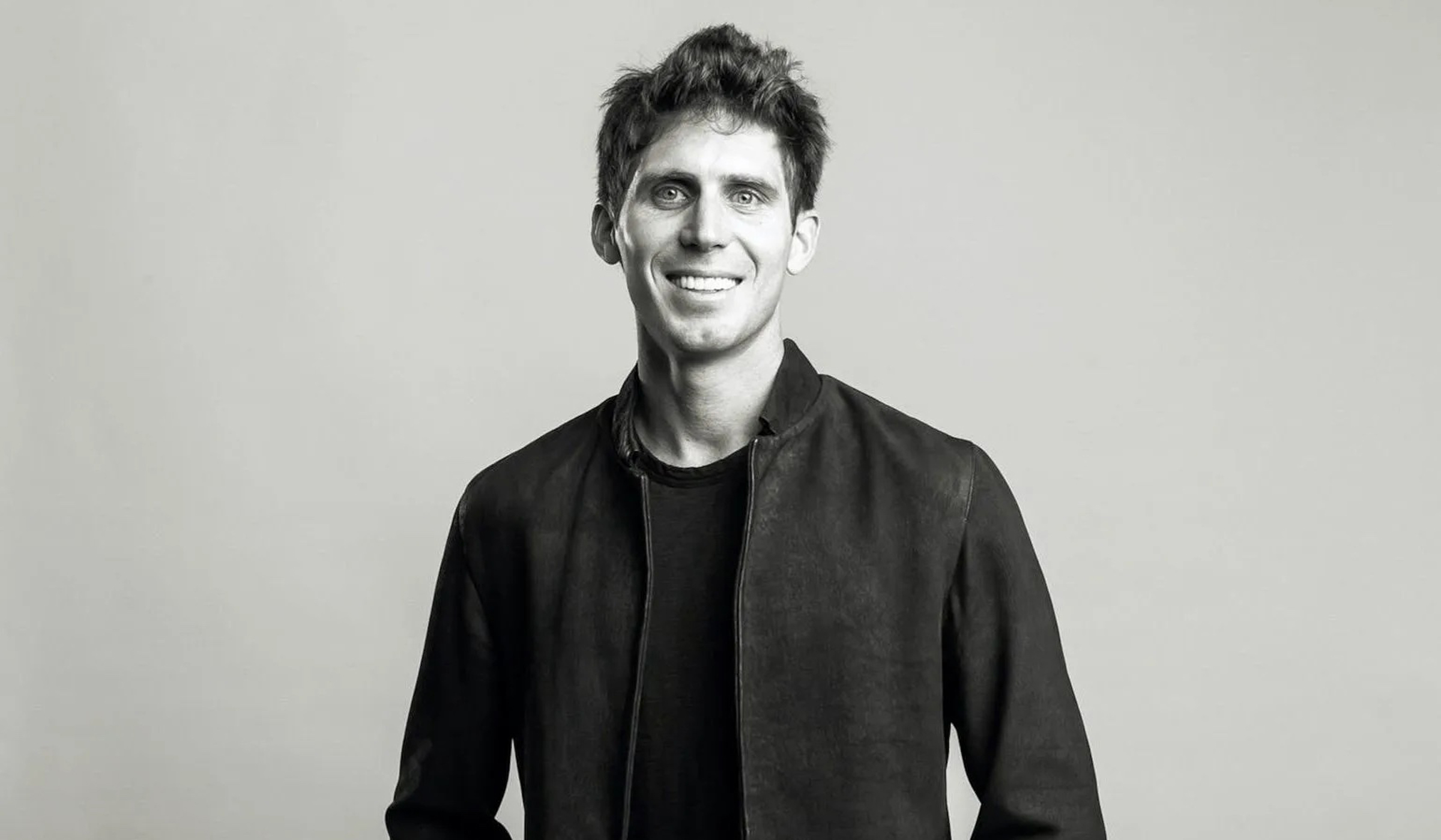 Cryptocurrencies: A Scam, Our Savior, or Somewhere In Between?

In this talk, Dr. Shaun Maguire will talk about the past, present and future of blockchains, cryptocurrencies, and what some might call "Web 3.0."

In this talk, Dr. Shaun Maguire will talk about the past, present and future of blockchains, cryptocurrencies, and what some might call "Web 3.0."

Prior to joining Sequoia in 2019, Shaun was a Partner at GV where he led their investments in Stripe, Opendoor, IonQ, Spinlaunch, Lambda School, Dandelion Energy, IonQ, Clutter, Mode and sourced their investment in Segment.

Prior to joining GV, Shaun was a Co-Founder at Expanse, a cybersecurity company based in San Francisco, that was acquired by Palo Alto Networks ($PANW) for over $800M.

Shaun spent two years working at DARPA, through which he was deployed to Afghanistan and was part of a team that earned a Joint Meritorious Unit Award from the United States' Secretary of Defense.

Shaun earned a BS in Mathematics from the University of Southern California, an MS in Statistics from Stanford University, an MS in Control and Dynamical Systems from Caltech and a PhD in Physics from Caltech.

Parking: Next to Building MP1 at Google MP Parking Structures A and B.

If you would like to attend, you must register in advance for this seminar for Google to let you in: