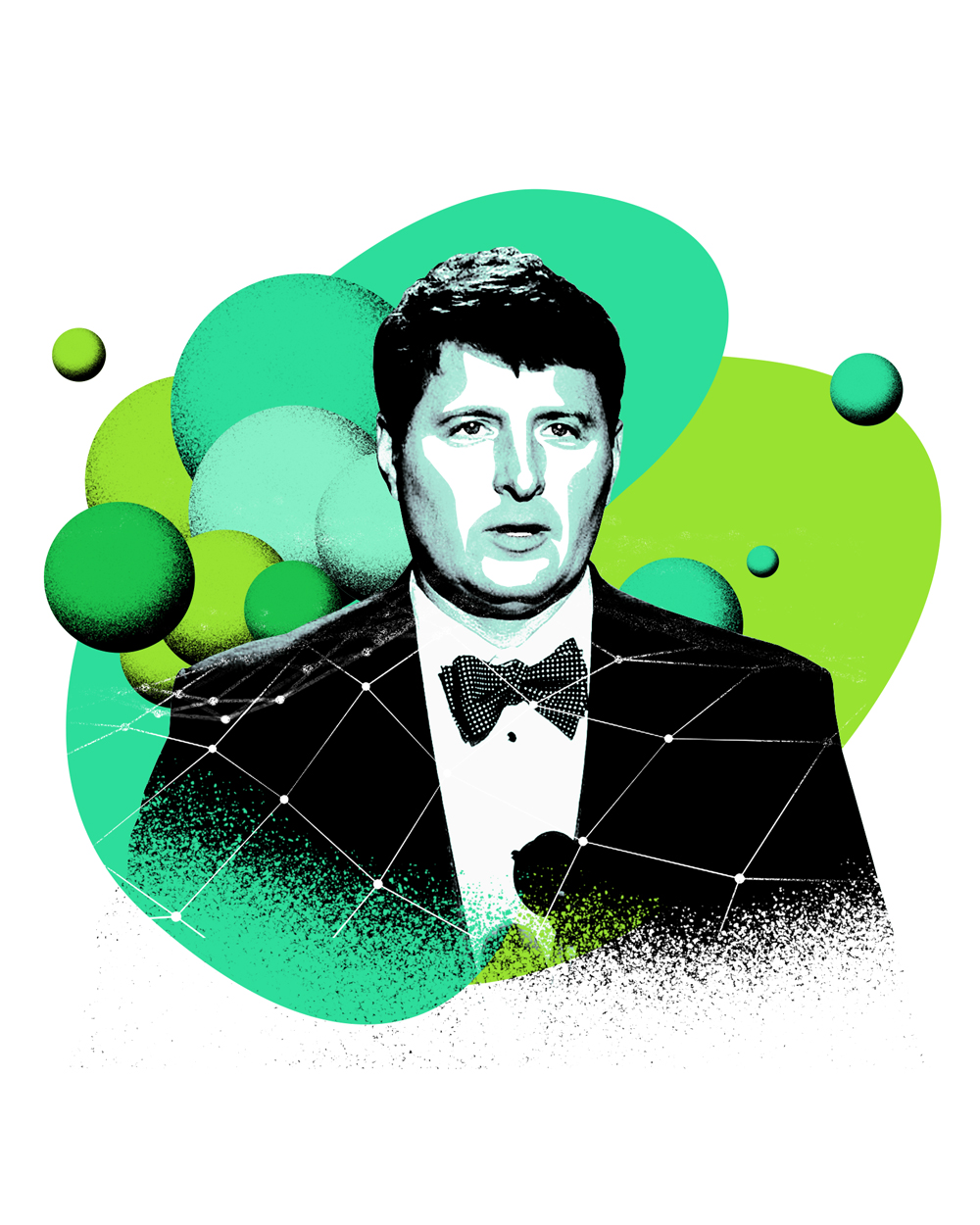 “Any time you have a success, you’re building on the work of many others."

“Any time you have a success, you’re building on the work of many others."

For his significant contributions to low dimensional topology and geometric group theory, such as proving the virtual Haken conjecture, Marden’s Tameness conjecture, and other theorems that provide an understanding of the coverings of three-dimensional manifolds.

There was that first eureka moment. Mathematician Ian Agol, PhD had arrived at the key idea for solving the virtual Haken conjecture, a problem that kept rearing its head in his work. Thinking back to that day in 2011, in a hotel in Brisbane, Australia, he reaches for a phrase that also conjures rock-climbing, a pastime he picked up as a Caltech undergraduate.

“Any given route, there’s a hardest move or sequence of moves, and that’s called the crux,” Agol says. “For me, this was the crux of the problem. I got really excited.”

His trajectory since has been from one eureka moment to the next, as he and his colleagues settled some of the most difficult open questions in his field.

The UC Berkeley professor is considered a top mind in the study of shapes called three-manifolds. He is lauded as having fulfilled the vision of his legendary mentor, William Thurston, in reconciling geometry and topology, a more abstract area concerning certain fundamental properties of shapes that remain the same no matter how the shapes are twisted or pulled. Two more of Agol’s celebrated results answered inquiries first opened by Thurston.

Agol’s accomplishments have been well recognized, including with membership in the National Academy of Sciences and with the 2016 Breakthrough Prize in Mathematics. With no false modesty, he credits his predecessors, colleagues, and collaborators.

“Any time you have a success, you’re building on the work of many others,” he says.

That feeling of intellectual community harkens back to his studies at Caltech, when fellow travelers in the math option
so often turned to each other for help.

“Part of the great thing about being there was having such a good cohort of people to talk to, and be challenged by, and learn from,” Agol says.

From nightly dinners at Blacker House to excelling in intramural ultimate Frisbee, those days among his extraordinary and offbeat classmates remain fond memories for Agol. Even his struggles helped set his path, as when Professor Michael Aschbacher (BS ’66) would encourage him to redo the parts he got wrong in his homework sets.

“That was very valuable to me in learning how to do problems and learn from my mistakes,” Agol says.

As he takes on the next unsolved challenge, and the one after that, Agol himself is somewhat surprised by the legacy he has carved into the annals of mathematics.

“I never felt like a genius,” he says. “Maybe I overshot my expectations to some extent.”