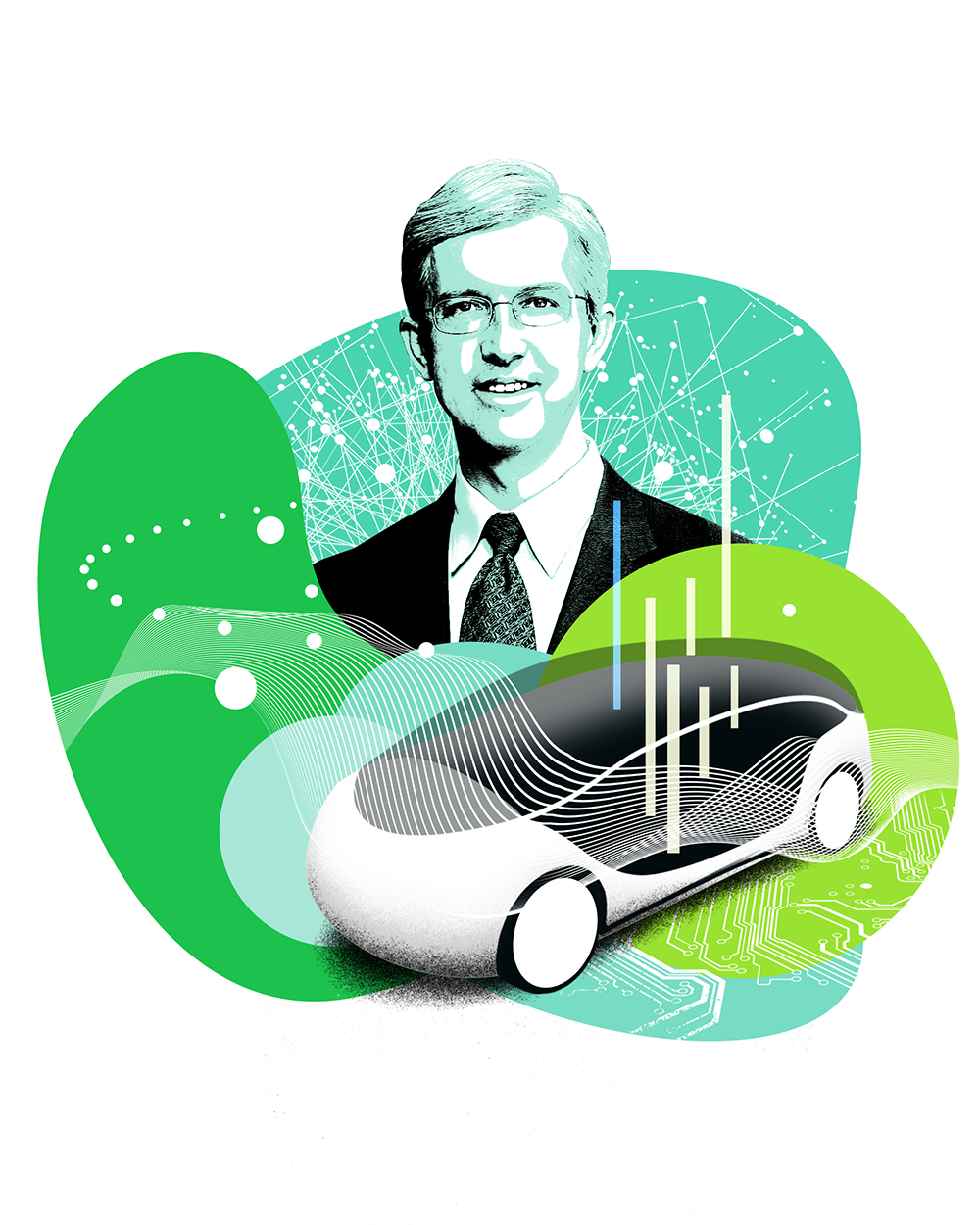 “What I do is make computers safe for humanity.”

“What I do is make computers safe for humanity.”

For his entrepreneurial leadership and transformative contributions to the development and commercialization of fail-safe embedded safety and security software for high-risk, high-value applications including commercial and military avionics, self-driving cars, and remotely controlled medical equipment.

Dan O’Dowd doesn’t move fast and break things. He knows there’s a place for that in the computing world—but not in his personal mission.

“What I do is make computers safe for humanity,” he says.

So far so good on that front. The company he founded in 1982 and still leads, Green Hills Software, ensures the safety and security of crucial systems across a staggering breadth of applications—military, industrial, and everyday. For instance, anyone who’s flown in an airplane in recent years has benefited, unaware, from a philosophy that dates back to his days as a Caltech undergraduate, when he started documenting every bug in his code and its fix.

“My focus, really since graduating, is how to write software that never fails and can’t be hacked,” O’Dowd says. “It’s about taking care—real care—thinking about it, analyzing, writing down what you’re doing, and verifying that you’re doing it right.”

He has been working in a space where doing it right is nonnegotiable—at the heart of systems that simply must not fail—for decades. It’s a charge that’s growing more important than ever as internet-connected smart houses, cars, and electrical grids move from conceptual to commonplace.

Starting in the late 1990s, Boeing has relied on software from O’Dowd’s company to run its B1-B Lancer intercontinental nuclear bomber. Since then, the security of the Green Hills INTEGRITY operating system has met the highest standards of the Federal Aviation Administration as well as those of the National Security Agency and the National Institute of Standards and Technology. The latter is a certification no other company has accomplished.

The kernel of all this, O’Dowd’s interest in computing, first sprouted during his Caltech days.

“Computers are cool because they’re mathematical by nature and you can use them to make things happen,” he says. “Caltech is where I got into computers and decided that’s what I wanted to do—understand and write software.”

His passion for protection also arises from an instinct familiar to many a Techer: Do something no one else has done.

“Making unhackable systems was an unsolved problem 25 years ago,” he says. “Nobody had ever seriously taken on that challenge. I had enough of an idea how to do it, but it was not the way other people do things.”