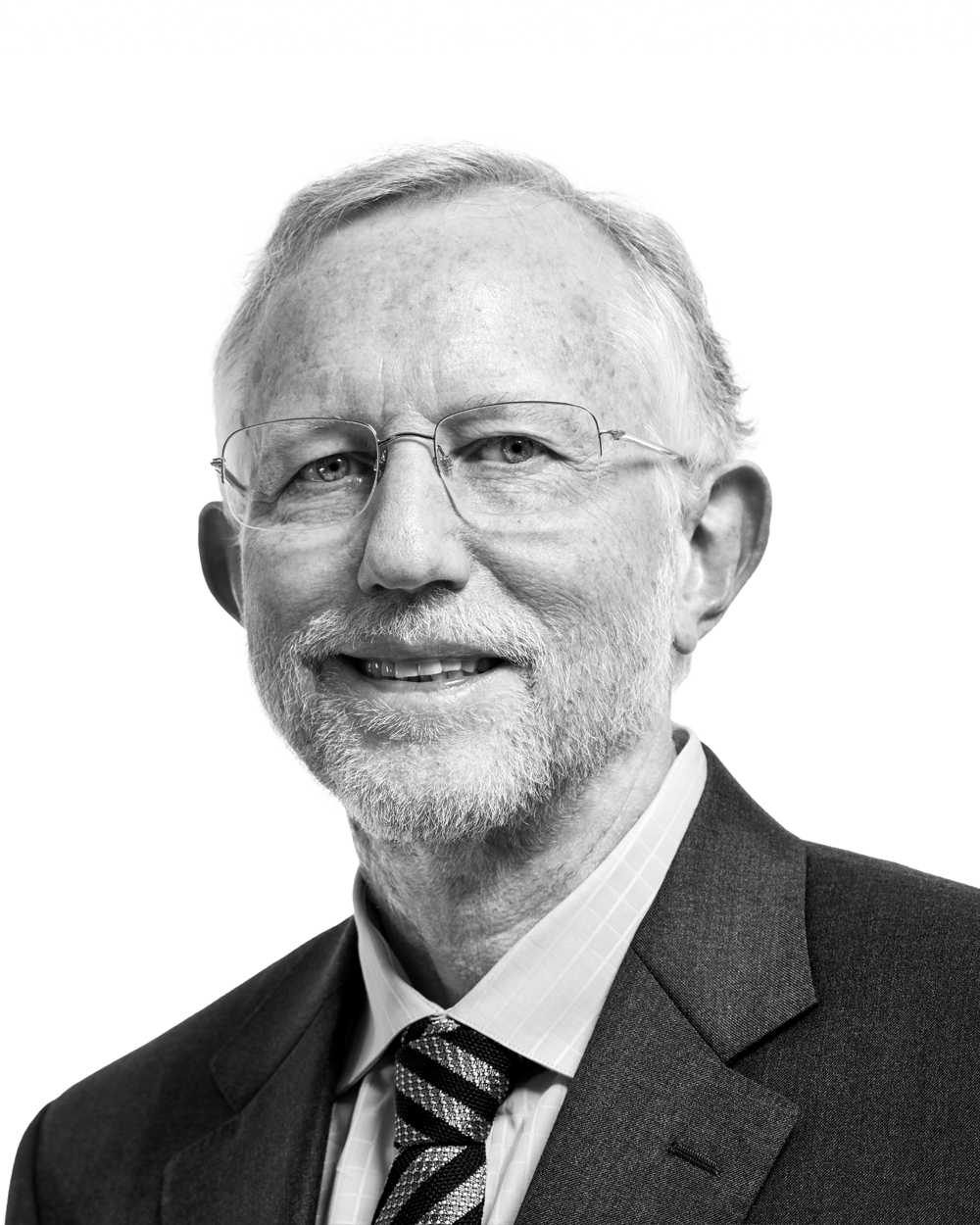 For developing a treatment for patients chronically infected with the Hepatitis C virus that is highly effective (99% cure rate) and which has no significant side effects. For this achievement, Charles Rice, along with Ralf Bartenschlager and Michael J. Sofia, received the highly prestigious Lasker Award in Clinical Medicine in 2016.

Charles Rice, one of the world’s leading virologists, has dedicated decades of his career to understanding the hepatitis C virus (HCV), which affects 71 million people worldwide and results in 400,000 deaths annually.

As a graduate student at Caltech, Rice studied flaviviruses, a genus that includes the yellow fever, West Nile, Zika, and dengue viruses. After he completed his postdoctoral work at Caltech and joined the faculty at Washington University in St. Louis, a biotechnology company showed that post-transfusion non-A, non-B hepatitis, which they called HCV, was distantly linked to flaviviruses. This ultimately led Rice to shift the focus of his investigations.

In his early work, Rice sought to understand how the virus replicated. Eventually he and his team obtained a full-length cDNA clone of HCV RNA that they could transcribe in vitro and use to initiate infection.

Around this same time—the early 2000s— Rice was recruited to The Rockefeller University to continue his studies of HCV and pursue therapeutic approaches. Rice and his team used their HCV expertise to develop better systems for drug discovery and evaluation. These and other advances led to a new course of treatment that cures hepatitis C in almost all cases.

Rice is a member of the National Academy of Sciences, a fellow of the American Academy of Arts and Sciences and the American Association for the Advancement of Science, and a recipient of the Beijerinck, Dautrebande, Robert Koch, and InBev-Baillet Latour prizes. The citation for his Lasker Award recognizes Rice and his colleagues for their work on a system to study the replication of HCV and for revolutionizing the treatment of the disease.

“There wasn’t a single moment that broke things open,” Rice says of the decades-long process. “But there was a series of ‘aha’ moments separated by years of blood, sweat, and tears.”