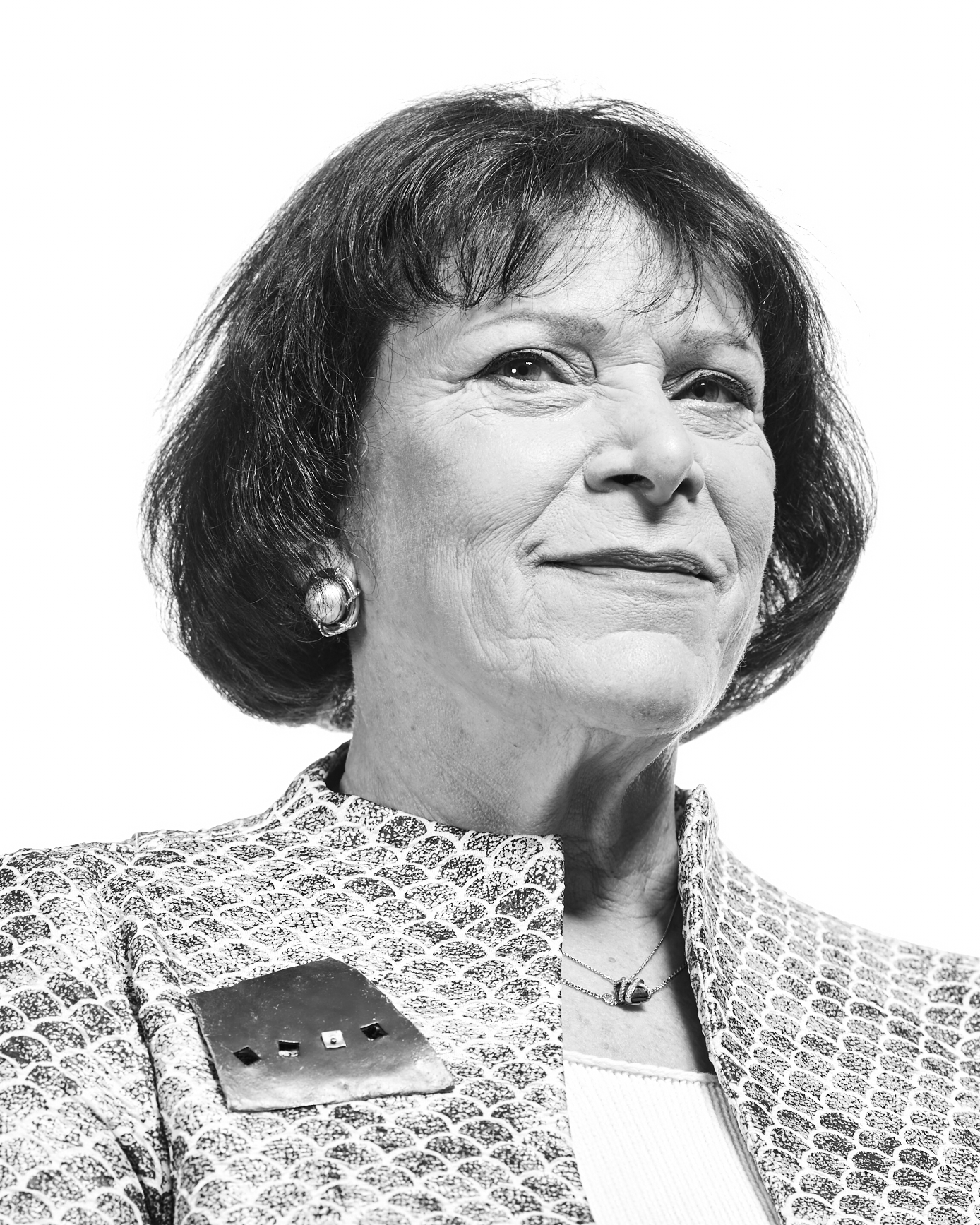 For her contributions to shaping and advancing cooperation between nations on international policy in the areas of nuclear proliferation, human rights, global health, and the environment.

The Vietnam War was raging and the country was reeling, but Caltech in the 1970s remained “a quiet oasis of scientific immersion,” recalls Jessica Mathews. After spending a year working on the national political stage, Mathews had come to Caltech for a PhD in biochemistry, studying development in cellular slime molds. For her, it was a time of thinking about very little else except science.

But as she finished her doctorate degree, Mathews knew she didn’t want to spend her life sequestered in the lab. A new fellowship, the Congressional Science Fellows, had just been started by the American Association for the Advancement of Science and was opened for its first year of applicants. Mathews applied and was among six chosen to spend a year contributing to federal policymaking.

“When I got to Congress, there were 10,000 staffers on Capitol Hill. Ninety eight percent of them were lawyers. The lawyers and I both spoke English, but only I spoke science. This is when I realized I had a second language.”

Mathews has used that second language, that empirical approach to the world, throughout her career in science policy, tackling issues from global poverty to nuclear safety. Now, she urges scientists to speak their second language outside of the walls of their scientific institutions.

“We need to push back against this ugly idea that there’s no difference between facts and opinions,” she says. “This is not optional for those of us who care about the future of science.”